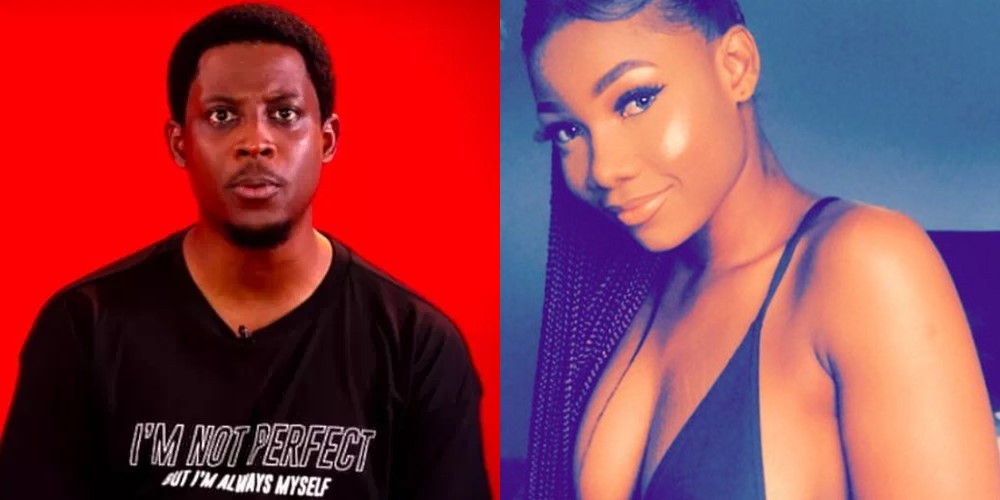 BBNaija 2019: Tacha And Seyi Continue Beef Over Mattress In The House

Big Brother Naija housemate, Seyi Awolowo, and co-contestant, Tacha, have continued their beef over a mattress.

Seyi had brought out a mattress and Tacha had laid on it without asking permission.

The duo had a disagreement over the mattress as Tacha claimed the only thing anyone had exclusive rights over in the house was their bed space.

The visibly angry Seyi had to be calmed by other housemates.

Earlier in September, Tacha had come under attack for saying Seyi Awolowo had not achieved as much as her even though he was older.

The self-styled Port Harcourt first daughter made the statement on when show host, Ebuka Obi-Uchendu, asked about a disagreement she had with Seyi.

“My haters are in Brekete Kingdom in Nigeria”, Mercy…

Most People Believe I’m Rich But I’m Not, Tacha Says