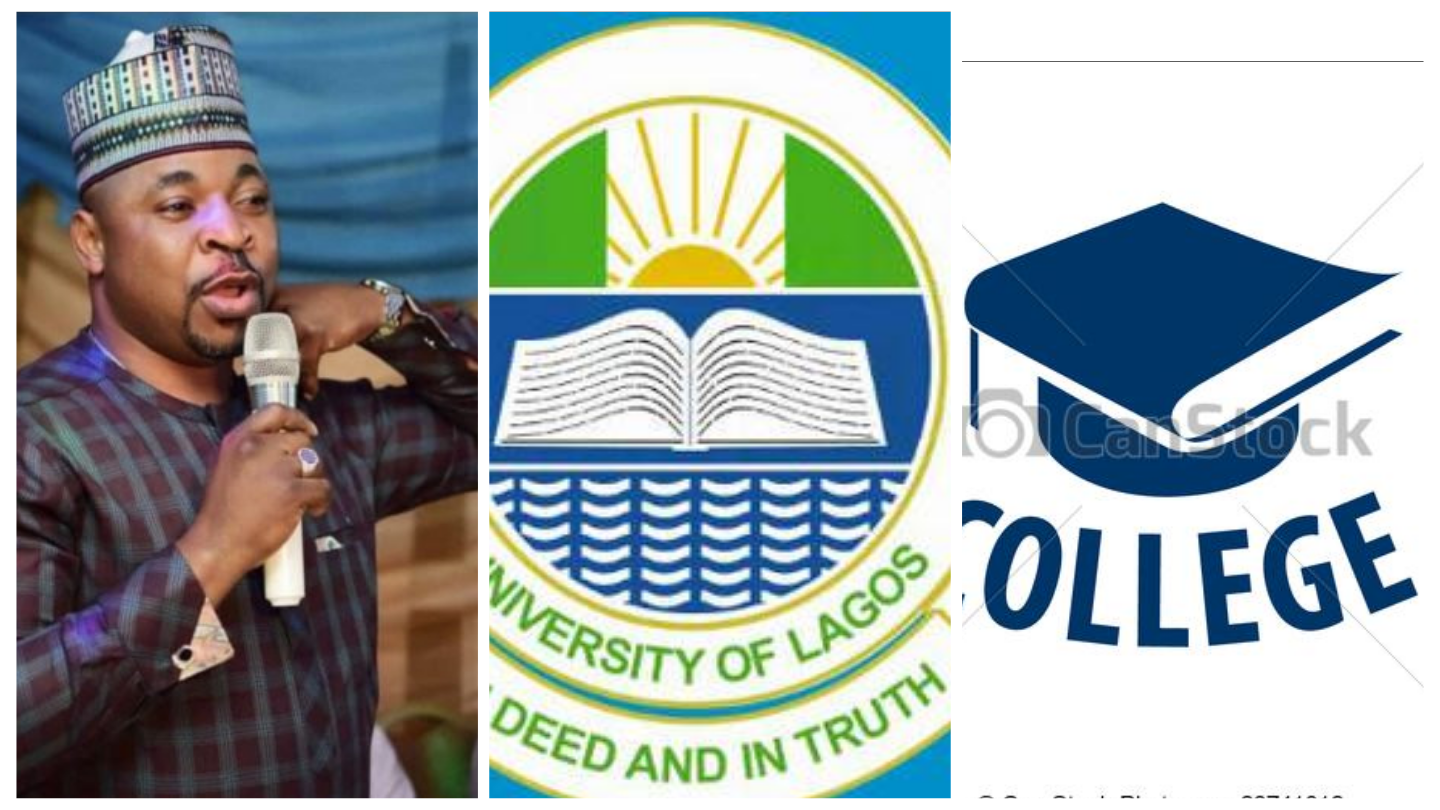 After receiving backlashes from some Nigerians for accepting the invitation to speak at a programme in the University of Lagos (UNILAG), Musiliu Akinsanya (MC OLUOMO) who is the current caretaker Chairman of the National Union of Road Transport Workers (NURTW), Lagos chapter.

The caretaker Chairman of NURTW was invited by the National Association of Geography Students, UNILAG Chapter to give a speech at their function today September 19th  but the invitation was greeted with widespread criticism.

Many Nigerians felt that MC Oluomo who is not educated, should not be given a platform in a citadel of learning such as the University of Lagos.

While reacting to the incident, MC Oluomo who spoke via his aide, Jimoh Buhari disclosed that he could not attend the event because he’s currently in Abuja attending to urgent matters and pondered on why someone like him would be deprived the opportunity to give speech.

“I don’t know the reason people are going against the invitation because the people who invited him knew what they wanted him to say. If he had gone there and said something wrong, then the critical reactions would have been justified, Jimoh Buhari said.

VIDEO: Mild tension in UNILAG as a female student is accused of…

“People are judging MC Oluomo based on hearsay. You don’t judge a book by its cover. We are also making efforts to change the negative impression people have about him.”

BBNaija: Tacha ‘snubs’ 2face Idibia’s handshake during his visit to the house (Video)