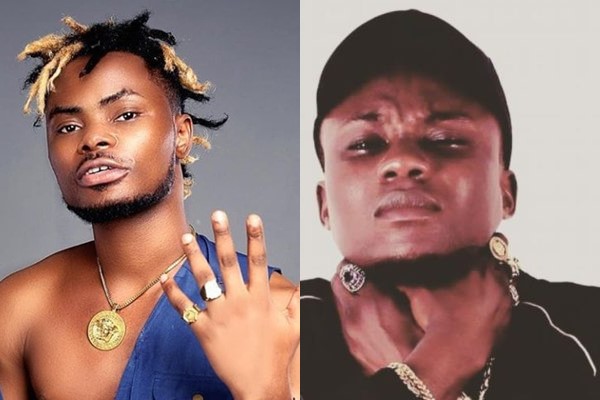 Nigerian rapper Oladips has just revealed that he once thought of ending his own life.

Oladips made this revelation while reacting to the death of rapper Pele Pele who took his own life on Friday in his Ikorodu home.

According to Oladips, who was formerly signed to Reminisce’s LRR label, he thought of jumping off his balcony one night if not for his friends who stopped him.

Recall a few months ago, he announced his exit from LRR with a song dragging his former boss.

See his posts below;

About 10 days ago, this young Nigerian rapper and singer, Olanrewaju Pelepele shared an emotional video online talking about how depressed he was and his plans to take his own life.

At the time, he wasn’t taken seriously and now, he has made good on his promise and has taken his life. He was found stone-cold dead in his apartment on Friday, September 20th 2019.

His death stems from his long battle with depression and his inability to fully break into the Nigerian music industry despite 10years of hard work.