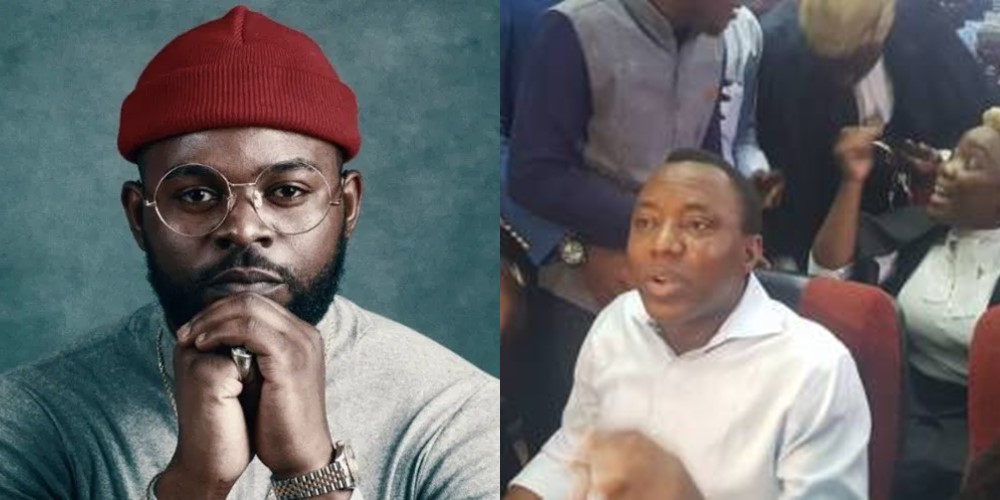 Rapper, Falz has slammed the Federal Government of Nigeria over the continued detention of convener of #RevolutionNow protest, Omoyele Sowore.

“This government has shown a disgraceful level of disregard for democracy and the Rule of Law. The Court has ordered that Sowore be released but our government of the day has refused to obey the court. This man has been detained for over 50 days, obviously without any conviction. Despicable behaviour. Very very shameful. #FreeSoworeNow,” he wrote.

The Federal High Court in Abuja has ordered the remand of Omoyele Sowore and co-defendant, Olawale Bakare, in the custody of the Department of State Services (DSS).

Justice Ijeoma Ojukwu gave the order on Monday pending hearing of their bail applications on Friday.

Messrs Sowore and Bakare pleaded not guilty to seven counts of treasonable felony and other sundry offences instituted against them by the Federal Government.

They had initially declined to enter their plea.