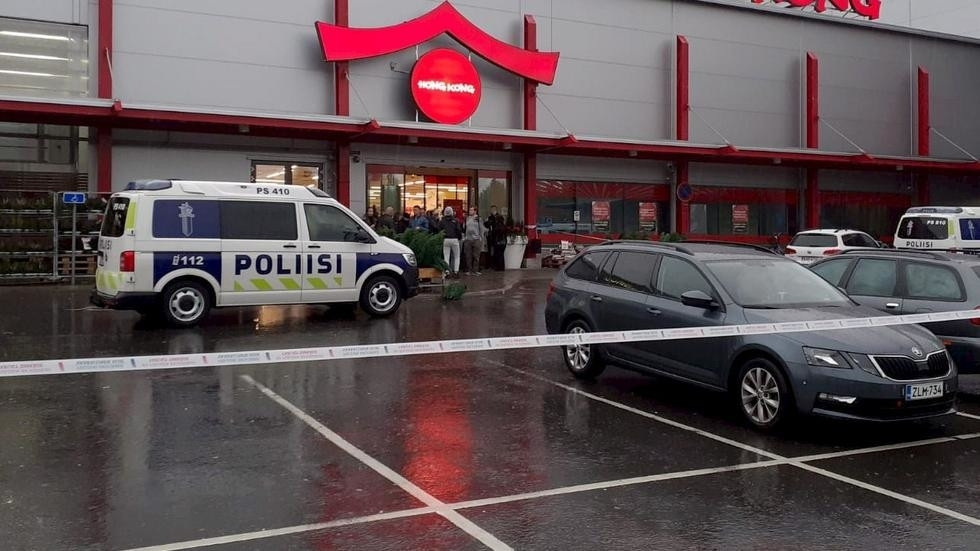 Tragedy struck in a vocational college situated in Eastern Finland on Tuesday, October 1 as one student confirmed dead and ten (10) others were injured as a sword-wielding man attacked students.

According to Iltahlehti news website, the ‘swordsman’ reportedly walked in a class shortly after midday, pulled a sword out of his bag before attacking the teacher. As she tried to flee, students threw chairs at the attacker in an attempt to escape and some were wounded.

The suspect said to be a Finnish citizen, was also carrying a gun in the attack that also left him injured after being confronted by local policemen who fired two shots. Two victims of the attack are said to be in criticial conditions. 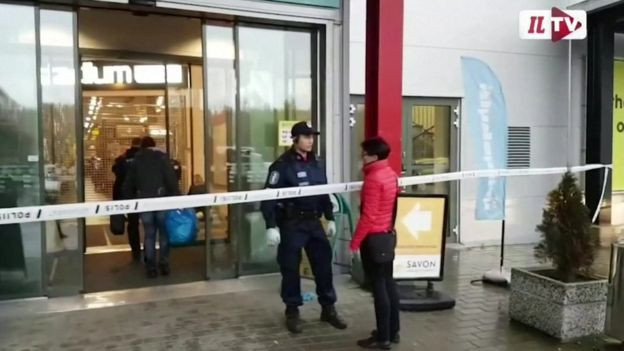 “One dead body has been found at the college premises of Kuopio Herman,” police said.

The wounded have been taken to Kuopio university hospital where a major disaster alert is under way.

“He hit a girl in the neck with a sword and stabbed her in the stomach,” an unnamed eyewitness told Keskisuomalainen newspaper. The attacker also set off “some sort of small firebombs”, the eyewitness said.

The Police are yet to confirm a motive for the attack or whether the suspect is a student at the college. Commenting on the attack, Finnish Prime Minister Antti Rinne described it as “shocking and utterly reprehensible”.