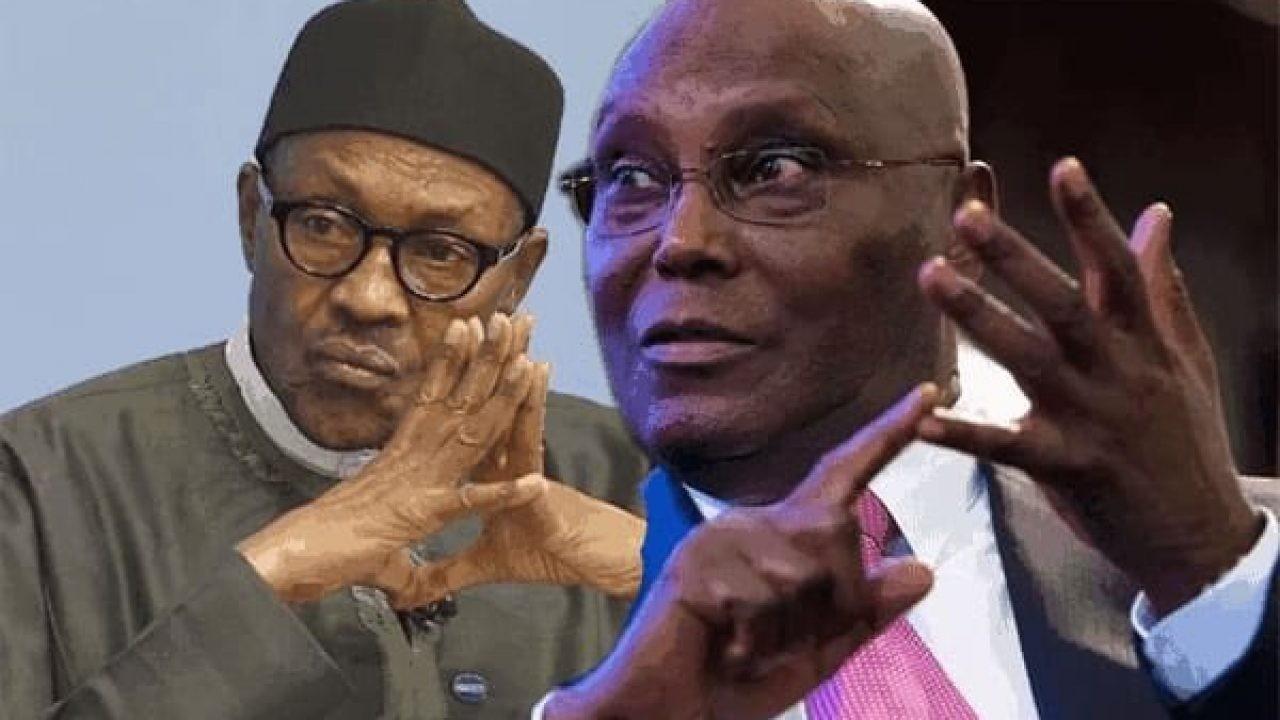 The Presidency has mocked the Peoples Democratic Party (PDP) and its Presidential candidate in 2019 general election, Alhaji Abubakar Atiku for appealing the judgement of the election petition tribunal that affirmed the victory of President Muhammadu Buhari, for the second term, saying “they will fail once more”.

Senior Special Assistant to the President on Media & Publicity, Mr Garba Shehu, in a write up entitled, “Nigeria’s Opposition Missing” also described as deliberate falsehood the alleged plan for secret marriage between President Buhari and his cabinet Minister.

He said unfortunately the opposition relished on the fake news and forgot that the 2020 appropriation bill was being presented to the National Assembly.

According to him, the opposition has got missing and close to reneging completely on the compact it holds with the voters.

Social media was flooded last week with reports purporting that President Buhari was getting married to the Minister of Humanitarian Affairs, Disaster Management and Social Development, Sadiya Umar Farouq on Friday.

But Garba Shehu said: “Last week, Nigeria’s senate majority leader reintroduced anti-sexual harassment legislation to parliament, following a serious exposé by the BBC of sex for grades scandal at the University of Lagos.

“The bill had been tabled before – in 2016 – but it was not passed: some members of our party, working with the opposition, then stronger in numbers than today, blocked it.

“This time around, there has been no such attempt by the opposition Peoples Democratic Party, PDP, to scupper the legislation. We cannot tell whether they remain opposed to it, for they have been too busy to let the 200 million citizens of Nigeria know.

“Instead, last week – whilst this matter was in the Senate, and the first Federal Budget following our February General Election, was being tabled before the House – the opposition’s full attention was elsewhere: on the affairs of the President, who we were told by the internet, was planning to marry in secret to one of his cabinet ministers.

“The interminable nonsense of fake news is hardly unique to Nigeria. In the United States, Britain – indeed across much of the democratic world- we see waves of falsehoods and untruths peddled across digital and mainstream media.

“It has led to journalists and the press to become less trusted than almost any other profession or estate. Yet elsewhere, whether the fake facts emanate from governments or oppositions, neither has sought to abdicate their unique responsibilities in the act of governance.

“In Nigeria, the opposition is close to reneging completely on the compact it holds with the voters.

“Every modern democracy exists for its checks and balances. Voters may elect a government to govern but they also elect an opposition – to oppose, to scrutinise, and to hold the majority to account.

“In the absence of either weight or counterweight, the scales of democracy become imbalanced. This cannot continue for long without the full functioning of governance being affected.

“Whether citizens voted for President Buhari and the All Progressives Congress (APC), or for the opposition’s presidential candidate and his People’s Democratic Party (PDP), no one voted for failure.

“They may have voted differently on policy and personality, but regardless of a voter’s choice of candidate and party, for their vote they expect responsibility.

“No voter expected, nor wanted, the opposition somehow to simply go missing. But that, effectively, is what they have done,” he said.

He noted that immediately after the February election that saw President Buhari re-elected to a second four-year term, and his APC secure a workable majority both in the Senate and House, the PDP went to court to challenge the result.

Garba said: “The world over election losers tend towards “lawfare” once they have lost the campaign battle in the field. None can begrudge the PDP their day in court: yet it was never in doubt that they would fail to persuade the judiciary to overturn President Buhari’s 4 million votes and 14 per cent margin of victory over his opponent.

“‘Biased judges!’ screamed the opposition. Perhaps. Judges do tend to be biased – towards the facts. Yet those, it would seem, matter no longer to the opposition at all – for last week they opened their next salvo in lawfare by taking their exact same, fatally flawed case to Nigeria’s Supreme Court.

“We must sincerely hope the opposition have the wherewithal to appreciate they will fail once more, given the facts and the math remain the same.

“The opposition’s over-excretions are leaving a mess for the elected government to clean up. These do not just extend to the fact that even the most serious, and well-intentioned anti-sexual harassment legislation needs scrutiny or the fact that the opposition yelled “corruption, padding!” at the Federal Budget – even before it had been tabled. More importantly, it leaves a stain on the terms of acceptable debate.

“The median age of our 200 million population is 18 years old. Over 100 million Nigerians have access to the internet and to cell phones. Many will, of course, see the opposition’s fake news and failure to hold the government to account fully and sanely for what it is: dereliction of duty. But there will be those who do not.

“Nigeria is leading the fight in Africa against terrorists claiming to be adherents of Islam. This battle is being won – but not without cost.

“Our fight matters not just to our country, or West Africa – but to the whole world. We are defeating the terrorists both through military and through educative means.

“We hold up to the terrorists the inalienable truth that society is better when there is reasoned debate, the exchange of views, argument without harm – and that it is through this process of consent which leads to unity.

“Without that process working as it should, not only is good governance threatened but it imperils the principle of our system of governance – based on scrutiny of the executive based on facts – and makes it out to be a sham.

“It imperils the principle of governance by consent which is the firewall against impressionable young people being swayed towards terrorists, whom it emboldens. Nigeria’s opposition is missing. We need them back,” he said.