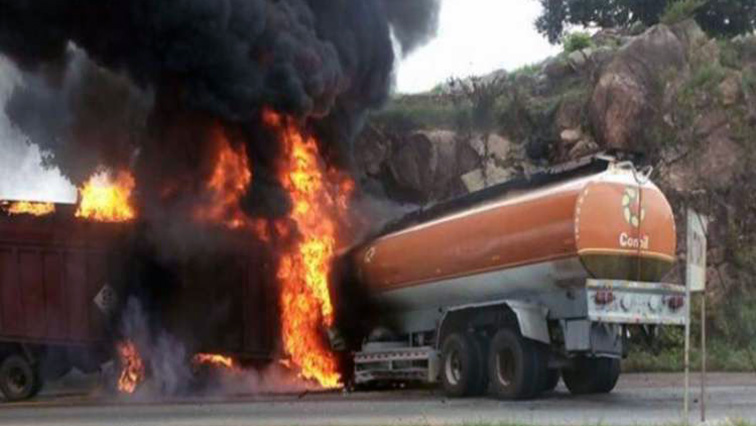 WITHIN NIGERIA recalls that the incident, coming barely 48hours after lives were lost following fuel tanker explosion in Upper Iweka and Ochanja market, was said to have occurred around Omaba Phase 2 at the wee hours of Friday.

Eyewitness account disclosed that the tanker carrying petrol was said to have fallen in the middle of the road, spilling its contents along the drainages.

It was gathered that some residents near the area ran out of their buildings for fear of being consumed by the inferno.

Properties worth millions, including buildings, vehicles and other valuable were reportedly gutted by the fire.

As at the time of filling this report,no casualty was recorded.

He said, “This time around the fire service responded well after they were contacted by my men.”

I need a guy who will send me good morning and goodnight texts; I will pay N70k per month- Lady