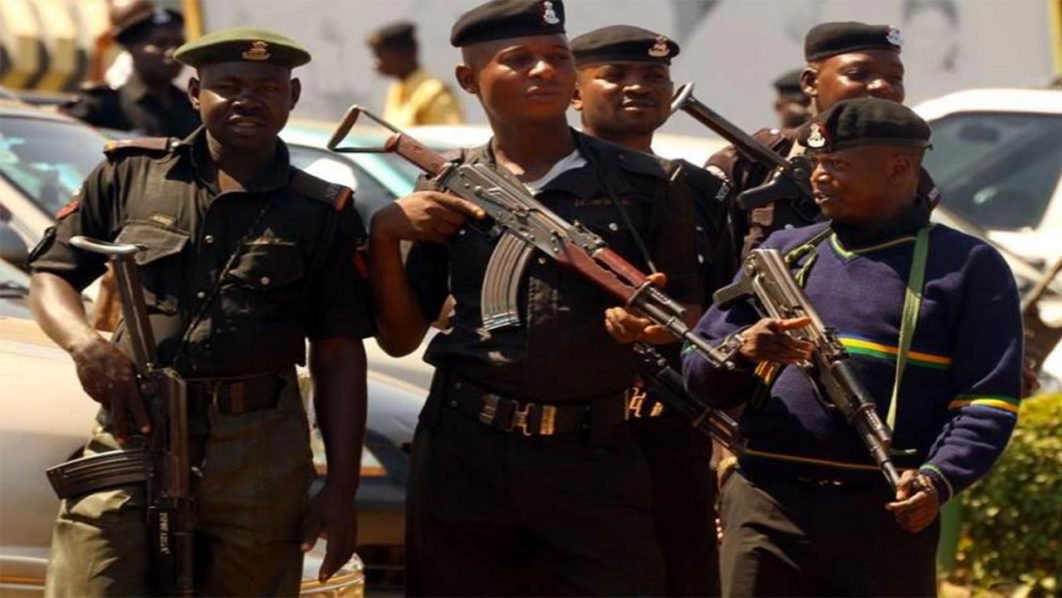 The arrested cultists, believed to belong to the “Eiye and Aiye’’ confraternities, were arrested for their involvement in series of violent attacks in the area.

DSP Bala Elkana, Police Public Relations Officer (PPRO) of the Lagos Police Command disclosed this in a statement on Sunday.

Elkana said some gangsters suspected to be members of Eiye and Aiye Confraternities, had earlier engaged themselves in a battle of supremacy with dangerous weapons at Demurin area, Alapere.

The DSP said that investigation was extended to the gangs’ hideout at Mack Brown Hotel, Church Street, Alapere where four additional suspects were also apprehended’’, he said.

According to Elkana, the suspects are Obasi Ekene, 21, Promise Onoja, 18, Ogoekeweri Omokosi, 24 and Saviour Edet, 23.

“The suspects confessed to belonging to Eiye and Aiye Confraternities respectively and are responsible for series of violent attacks recorded in Alapere and its environ.

“A large quantity of weed suspected to be Indian Hemp, short axes and cutlasses were recovered from their hideouts.

“Investigation has been concluded and the suspects will be charged to court,” Elkana said.

Elkana said Adegbite, the gang leader alongside his members, had used dangerous guns and cutlasses to dispossess unsuspecting victims of their valuables.

“On sighting the police, the hoodlums opened fire but were over powered by our team.

“Adegbite who led the gang was arrested with one short gun, one digital camera and N16,000 they took from a victim.

“The suspect confessed to the crime and has given some useful information concerning the operations of his gang,’’ he said.

The PPRO, however, explained that the Operatives of the Special Anti Robbery Squad, Ikeja had taken over the investigation and were on the trail of the fleeing members of the gang.