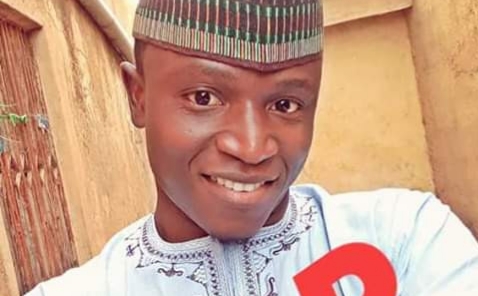 A young man identified as Yaya Ameenu has been reportedly stabbed to death by suspected thugs in Jos, the Capital of Plateau State.

The deceased was stabbed to death by suspected thugs in an attempt to snatch his mobile phone on Monday, October 21.8

WITHIN NIGERIA learnt that the deceased who hails from Zamfara state reportedly lost his girlfriend, Fatima in a motor accident five months ago.

Nigerian student arrested for stabbing fellow Nigerian to death over…

In other news, President Buhari has sent a message to Abubakar Abdullahi, the Imam that risked his life to save some Christians in Jos, Plateau State.