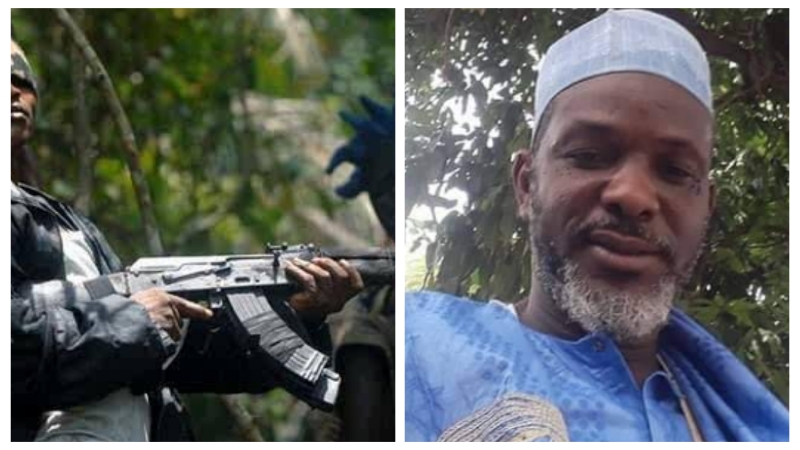 8 days after abduction, suspected kidnappers have allegedly killed a Nigerian man and his friends in Marabar, Jos, the capital of Plateau state.

It was gathered that they were eventually killed inspite of millions of naira reportedly paid by his family membera as ransom for his release and their decomposing bodies were later found inside bush.

This was disclosed by Mohammed Isa, the Special Assistant on Media and Publicity to the Senate President Ahmad Lawan via his facebook page.

“Sanusi Iro Dabai was kidnapped alongside his friend around Marabar Jos area on Monday last week. Their decomposing bodies were recovered this evening in a bush after millions of naira ransom was paid to the kidnappers. Allah ya jikansu, ya gafarta masu. Su kuma Allah ya tona asirinsu.

The victims, a police inspector identified as Sylve, a younger brother to the former Chairman of Kuje Area Council, Alhaji Mohammed A. Galadima and Nengbe Mundi were abducted from Rubochi community between Friday and Saturday last week.