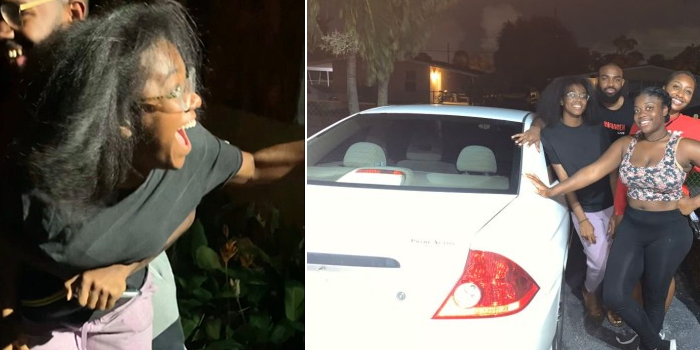 This Florida lady is fortunate to have friends who contributed money to buy a car for her as a birthday gift!

Mizani is in shock as four of her nearest and dearest surprised her with a car for her birthday. Mizani Rev from Florida has four amazing friends – Jean, Quia, Taty, and Sara. The group made the ambition plan eight months prior to the big day. They used an app called Quapital and saved $25 (N8,000) every week for eight months until they had the funds.

There were some setbacks, being 22-year-olds on minimum wage jobs and having other commitments, but they got there in the end. They were able to surprise Mizani with the whip, which made her break down in tears.

One of the friends who masterminded the plan, Jean, age 23 took to his Twitter handle to share the story while posting the video of Mizani’s reaction when she was gifted the tokunbo 2005 Honda car.

“My group of friends chipped in to buy our best friend her first car and surprised her with it last night. This was her reaction .

‘We used an app called Quapital and set it to automatically take $25 a week from our bank accounts and put it into one group fund ‘Zani whip fund’ until we hit our goal and we searched the internet together to find her the best car,” 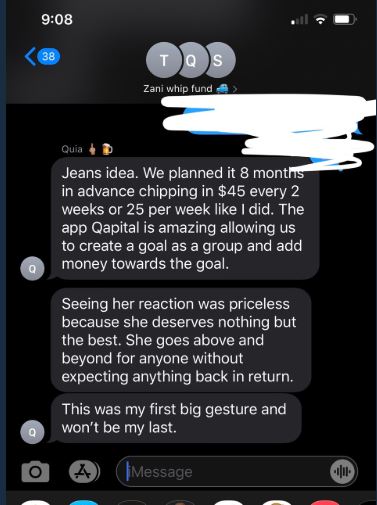 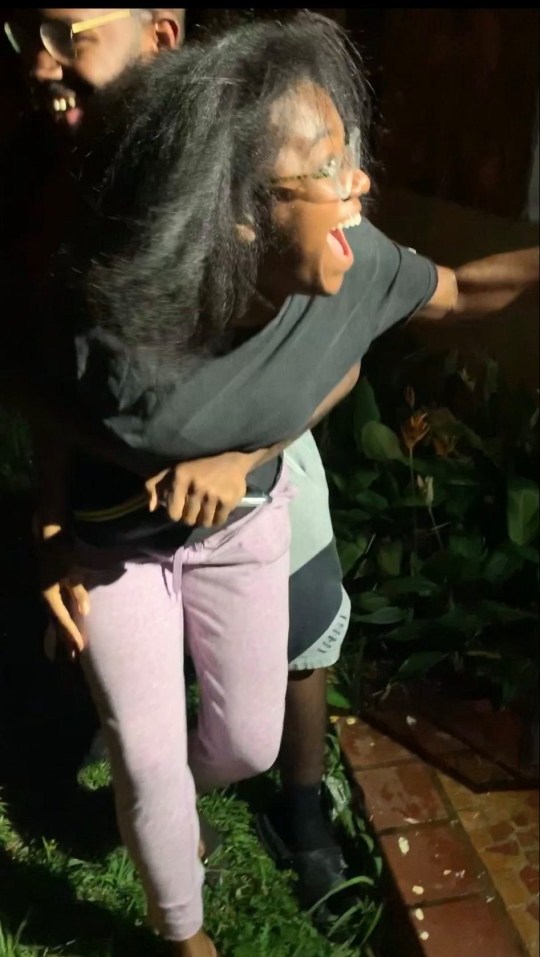 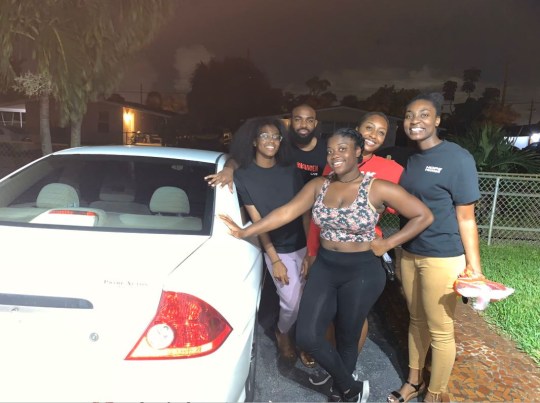 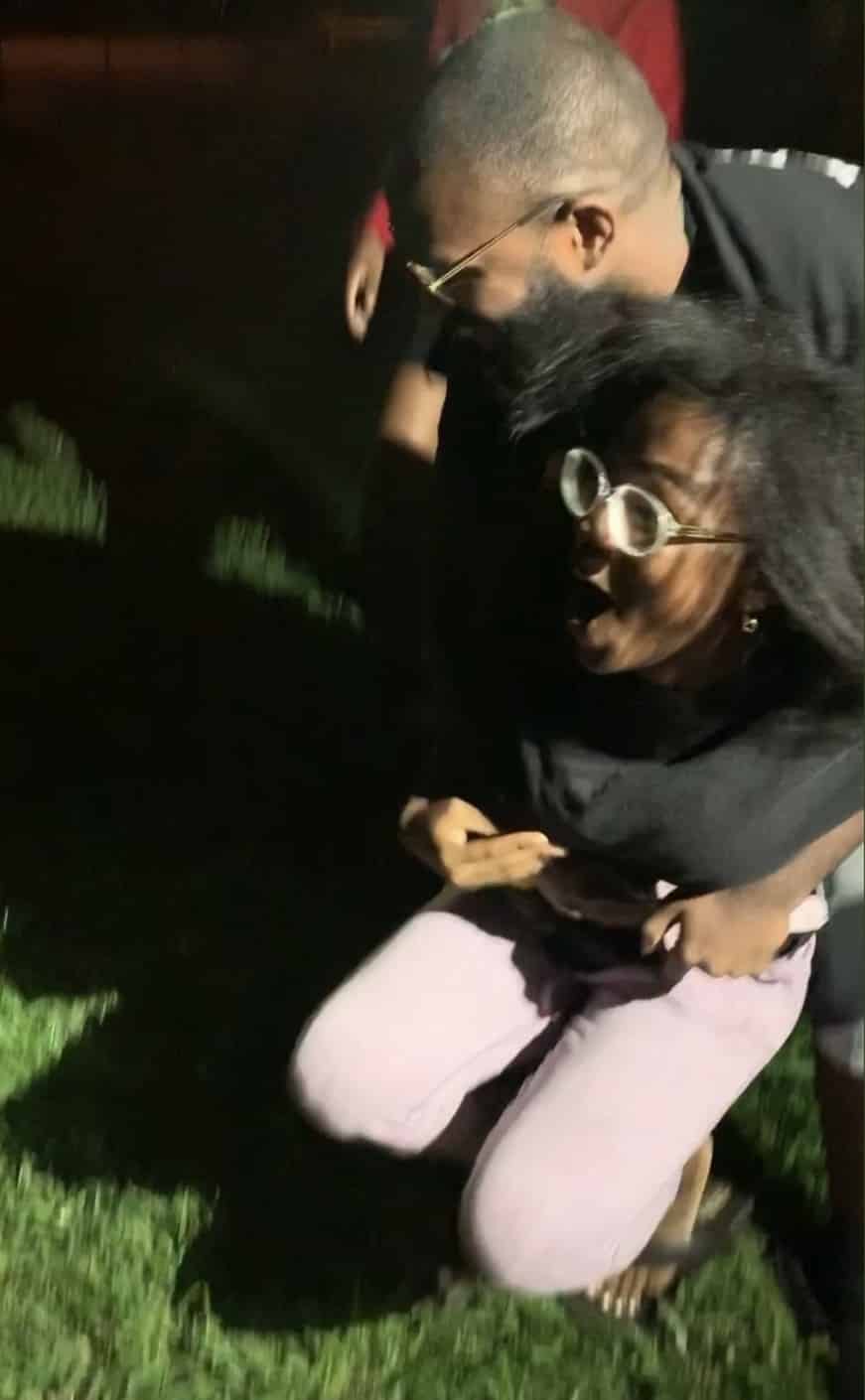