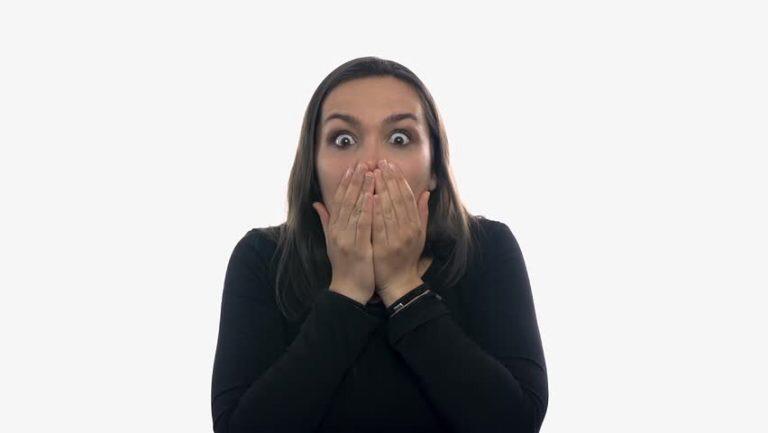 Man allegedly begs female love interest to be his “God”

Screenshots of messages allegedly exchanged between a man and woman are trending on Twitter because of how unusual the messages are.

In the screenshots, the man is seen wooing the woman in an unusual way. He asked for her permission to worship her and indicated interest in taking her as his God. He went on to suggest that he believes she should “be God and a religion”.

From the woman’s response, it’s obvious she initially thought he was joking but it soon became clear to her that he meant what he was saying.

See the messages  below