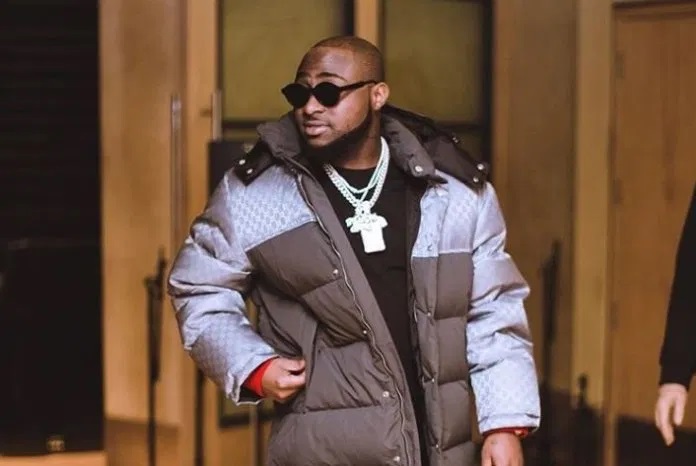 Following the viral report of  Davido‘s arrest after reportedly  stabbing one Michael aka Dream Chaser, who is the younger brother of Abu Abel, the CEO of Obimzy Records in Dubai, a lady has shared a video of tipsy Davido and his crew trying to flee from a hotel in Dubai.

Davido reportedly stabbed the guy who was only trying to take a picture with him, and left the guy to bleed profusely as people ran for their lives.

The lady who shared the video wrote:

In the video shared online, the singer and his crew members attempted to flee the scene of the incident, but bouncers stopped them from escaping.