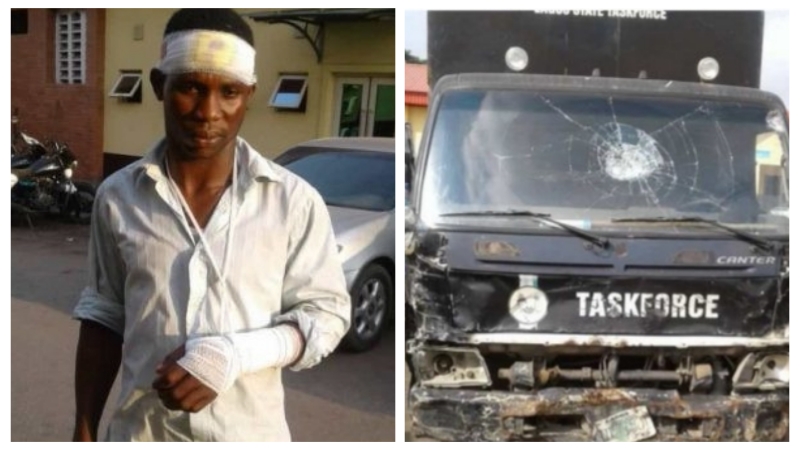 This disclosure was made by the Chairman of the Agency, CSP Olayinka Egbeyemi while addresing reporters on the sad incident.

CSP Egbeyemi disclosed that operatives of the Rapid Response Squad (RRS) had responded to a distress of some protesters attempting to burn down Alapere Police Station following a raid on commercial motorcycle operators plying illegal routes as directed by the Lagos State Commissioner of Police CP Hakeem Odumosu.

The RRS operatives were reportedly attacked with stones, Iron-rod, broken bottles and cutlasses upon getting to the police station.

A driver of  Lagos State Environmental and Special Offences Agency (Taskforce)  Ojo Tobiloba, was severely wounded during the attack in Ketu and is presently receiving medical treatment .

“Let me state categorically that the battle line has been drawn with these illegal motorcyclists and to warn various associations regulating their operations to immediately call them to comply with the law as the government would no longer tolerate the slightest attack on any enforcement personnel forthwith,” he stated.

Egbeyemi said 38 suspects were initially arrested during the fracas, but that 26 individuals were later released after thorough screening. He stated that the remaining 12 suspects will be immediately charged to court. 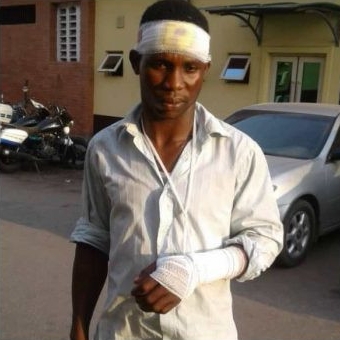 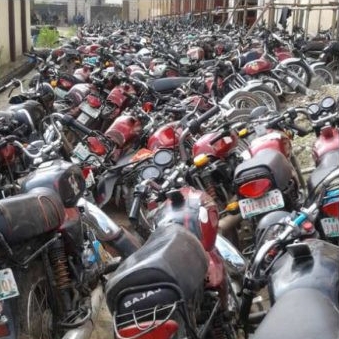 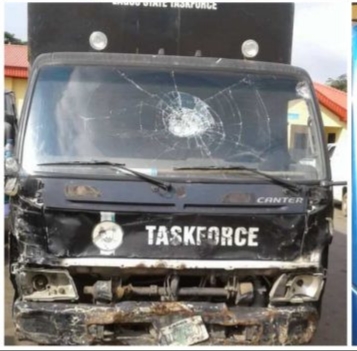 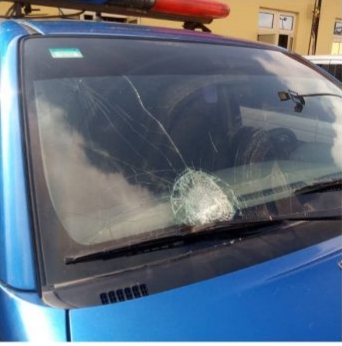