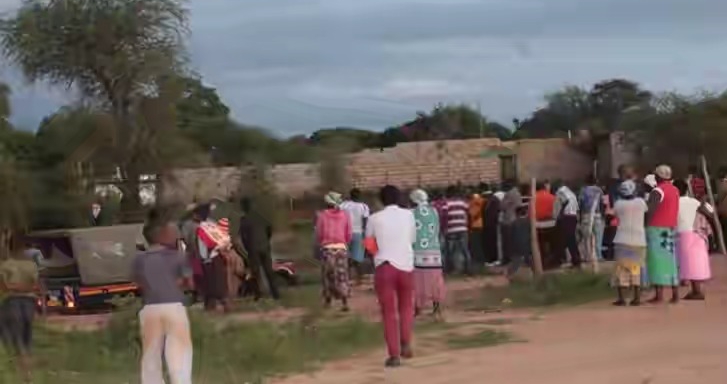 Pastor flees after being declared wanted for defiling over 20 minors

No fewer than 20 girls have been allegedly defiled by a Kenyan pastor who is said to be on the run after he was declared wanted.

Atleast 10 girls in different rental houses were rescued by the Kenyan Police on Wednesday, November 27 while the pastor’s wife was arrested.

According to reports, Mwingi Sub-County OCPD, Peter Mutuma said they began investigating the Pastor after angry parents in Kwa Mbungu village about 3km from Mwingi town, protested outside the church demanding to know the whereabouts of a girl who had scored 304 marks in 2019 KCPE exams.

The police rescued six girls at Kwa Mbungu village and four others from a rental unit in Mwingi Town.  Some parents claimed that the ‘man of God’ gave the girls an undisclosed substance which made them refuse to go back home.

The Pastor was accused of preying on minors, an act that has forced many to drop out of school and others to give birth at tender ages.

Used condoms expose man who killed dog after sleeping with it, Suspect…

Police arraign two women for fighting in public over a man

Mutuma who urged parents to be very cautious on the whereabouts of their children said preachers have been preying on young girls who are brought to them by their parents ‘demon possession.’