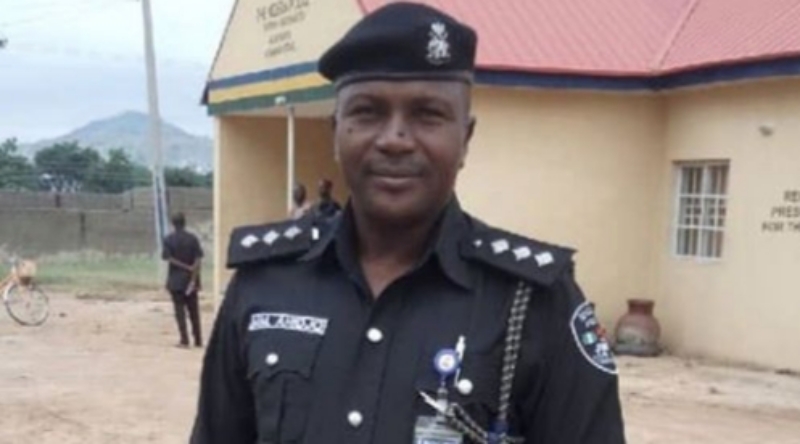 10 days after the Divisional Police Officer (DPO) of Mubi Divison, Ahijo Muhammad was abducted by unknown gunmen while travelling from Yola to Mubi, he has regained his freedom from kidnapper’s den.

WITHIN NIGERIA had earlier reported that Gunmen suspected to be kidnappers have abducted the divisional police officer (DPO) for Mubi North Local Government Area in northern Adamawa State, security sources have said.

Residents said the DPO, Ahijo Mujeli, was kidnapped  Tuesday night at Mararraban Mubi while coming back from Yola, the state capital.

The Adamwa State Police command who confirmed reports of the kidnapped DPO being rescued said he regained his freedom on Saturday evening. Operatives of Puff Ader/Operation Farauta in Mubi reportedly led the rescue mission.

Muhammad was reportedly released unharmed and it was further learnt that the police are now investigating the kidnap incident  to arrest the fleeing kidnappers.