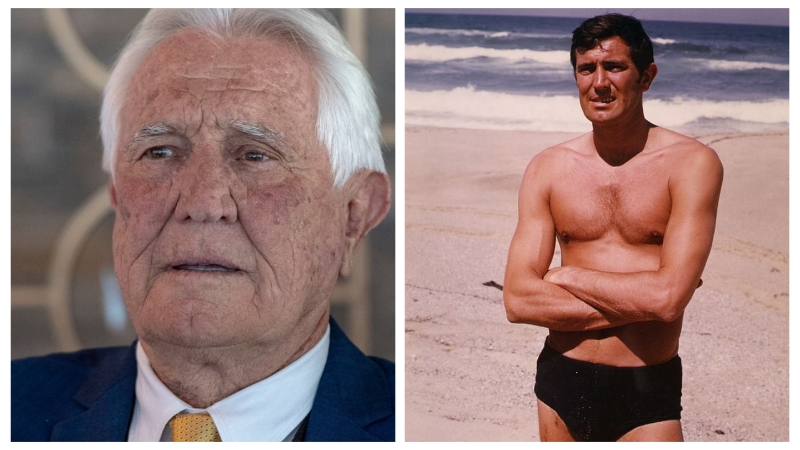 I have slept with more than a thousand women – 80-year-old Australia’s James Bond, George Lazenby

Australian actor, George Lazenby has revealed that he slept with a lot of women when he was in his prime.

Lazenby was the youngest person to play James Bond in 1969 at 29-year-old.

This was revealed by the 80-year-old Australian actor while speaking with The Herald Sun on Sunday.

Lazenby said that he has likely slept with more than a thousand women in his time, adding: ‘I would go through six girls a week in London.’

Speaking of his promiscuous life at that time, George, who is the only Australian to have ever played 007, said: ‘It was the time of the pill, mini-skirts, the girls were crazy. You had to run and hide after a while.’

The legendary star said the rumour of him bedding a thousand women was most likely true, explaining: ‘There wasn’t anything better to do. I don’t know, I never counted but it went on from 1964 until 1980 when AIDS came in. I didn’t want to die for it.’

Describing one shocking sexual encounter on the 1969 film set, George said: ‘I was messing with the receptionist at the hotel in the stuntman’s tent and she [co-star Diana Rigg] was walking up the path and the boys lifted the side of the tent up and there I was on the job. That blew it with Diana and me’ he recalled.