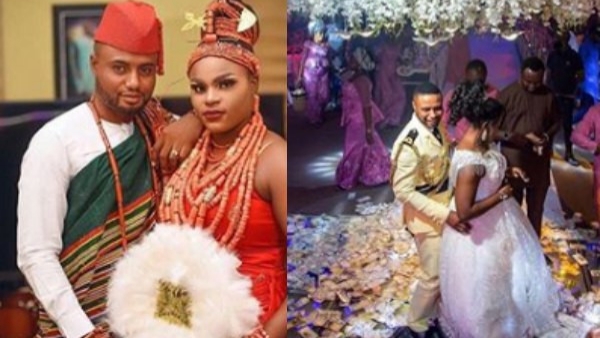 It was a sorrowful incident as a Nigerian soldier reportedly lost his life in a fatal accident which occured two weeks after he walked down the aisle with his wife, Ivie.

The deceased soldier identified as Gabriel Osemudiamen got married to his wife on November 16 and later died after his car reportedly developed a fault and plunged into a river in Warri, Delta State on Monday, December 2.

Friends, family and loved ones have already taken to social media to pen down tributes to him. 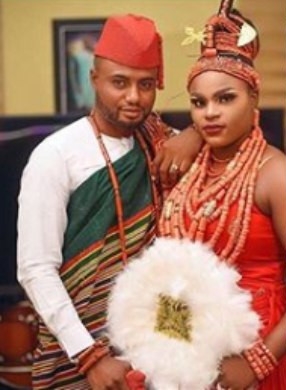 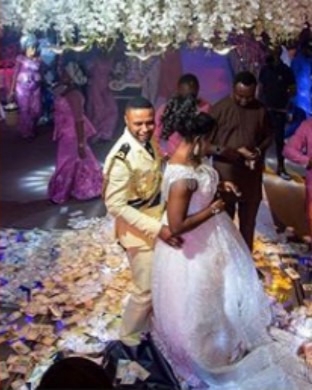 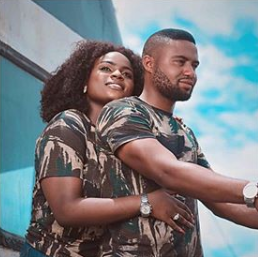