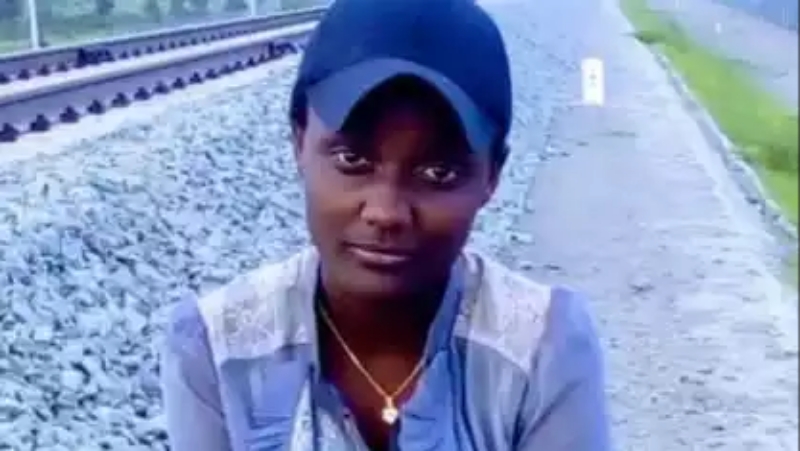 The dead body of a teenager who reportedly drowned while trying to save a man who had got into trouble in the course of crossing a flooded river have been retrieved the rescuers in Kenya.

WITHIN NIGERIA learnt that the 19-year-old deceased, Anna Nduku fell into the Kandisi river near Ongata Rongai, on the outskirts of the capital, Nairobi.

No fewer than 130 people have reportedly lost their lives as a result of the flooding caused by the heavy rains that have been falling since October.

According to reports, Late Nduku was responding to the cries of help of a man who was clinging to part of a bridge that was under construction. The man survived but as she tried to save him she fell into the river.

PHOTO: Five members of the same family killed in accident caused by…

Ms Nduku’s mother, Elizabeth Mutuku, was nearby when the accident happened and according to her “I saw her struggling in the water and I tried to save her.

I called out to her ‘Anna, Anna!’. I wanted to throw her a stick to try and pull her out. But the river was swollen and she was being tossed and tossed around and then it swept her away.”

PHOTO: Five members of the same family killed in accident caused by flood in Kenya