Anthony Joshua Brings His Mother, DJ Cuppy To Watch His Fight For The First Time

Former heavy weight champion, Anthony Joshua who is known for not allowing his mum come to his fights,  seems to have a change of heart, as he finally decided to bring his mother, aunties, sister and even rumoured girlfriend, DJ Cuppy to his world heavyweight championship bout against Andy Ruiz in Saudi Arabia.

The fight has been dubbed as the “clash on the dunes” and it has been billed as the biggest boxing match in recent memories.

Checkout some photos of Anthony Joshua’s family and DJ Cuppy enjoying themselves in Saudi Arabia ahead of the big fight on Saturday: 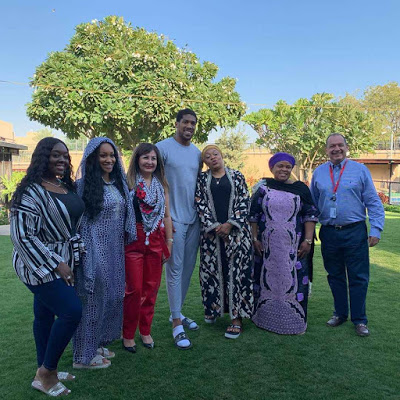 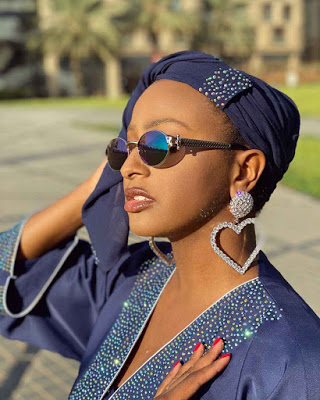 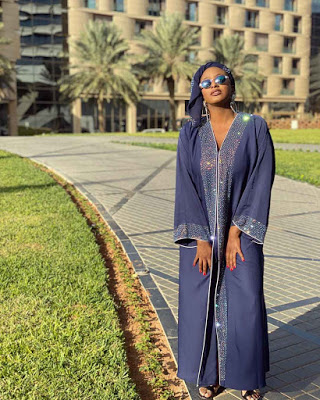