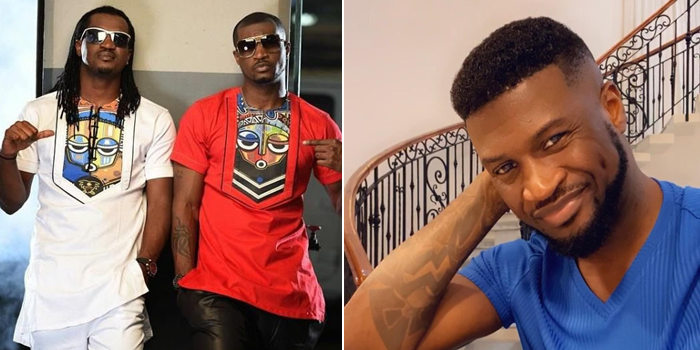 Peter Okoye is trending on Twitter, not because of a new song or album but for a statement, he made on Twitter.

The former member of the defunct group, Psquare had taken to his Twitter page where he tweeted about aging backward since becoming a solo artist.

“By the way! Did y’all notice since I went solo and became Mr P I started aging backward…its called PEACE OF MIND and drinking more water and minding my business. Can you beat that? More of it biko. Mr P still trending on Twitter,” he wrote.

“I am building three new mansions” – Paul Okoye, reveals their… 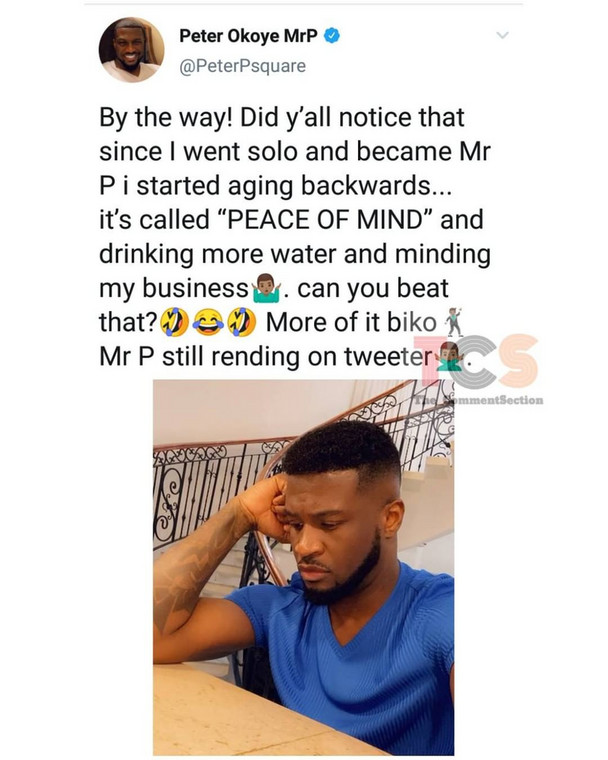 He however, took down the post a few minutes after.