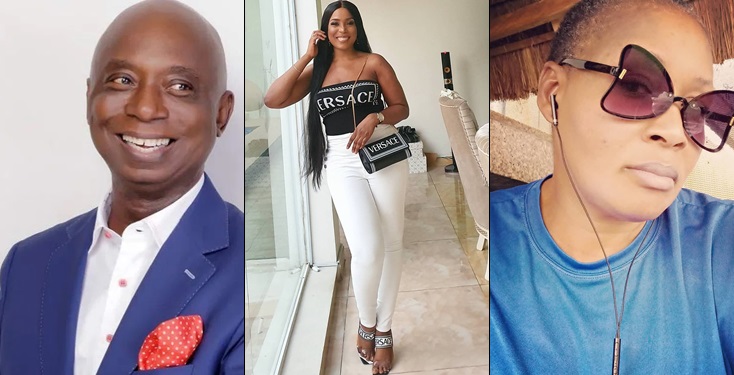 Popular and controversial journalist, Kemi Olunloyo has made surprising revelations about millionaire blogger, Linda Ikeji and her wealth.

The journalist recently got into an altercation with a social media user who compared her assets with that of Linda Ikeji, and belittled her.

Reacting to it, Kemi Olunloyo who claims to be a highly professional journalist, noted that Linda Ikeji is only living her past life, adding that Regina Daniel’s husband, Ned Nwoko bought Linda a Bentley.

Stressing further, Kemi Olunloyo stated that she was richer than Linda Ikeji during her own days and that the blogger is only enjoying what she has enjoyed during her younger days.

“I was richer in my says at her age, she is living my past life, Let her enjoy my past with her smokescreen blog, Ned Nwoko bought Linda’s Bentley abeg”, Kemi said. 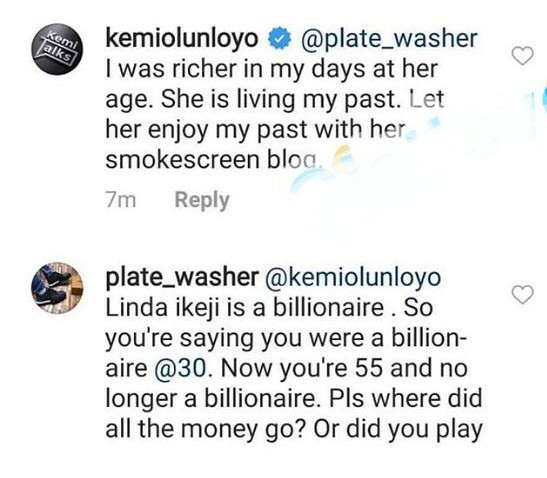 Davido apologizes to his Bentley, after months at the mechanic, says he will not bash…