“She was my hope, my future” Mother of final year law student stabbed to death in Rivers demands justice

In the early hours of Tuesday, December 10th, a sad incident occurred  in Rivers State University after a final year law student was raped and stabbed to death in her apartment in Port Harcourt.

Recall that Matilda was stabbed to death by yet to be identified persons inside her apartment in Eagle lsland area of Port Harcourt, the Rivers state capital. She was found in the pool of her blood by her friend who alerted the police.

Speaking to newsmen, Mrs Itonyo who could not control her tears, appealed to security agencies to fish out the persons responsible for the gruesome murder of her child whom she described as her ”Hope and future”.

“I just want justice. Just look at me. The girl has struggled… struggled to final year for Law. My Hope…My Future. Part of my flesh and blood is going out of me. My tomorrow’s Glory is going down l need justice. l need…justice, l need…l need justice l can’t bear it. Matilda is somebody everybody wants to to be a mother to. Matilda is somebody everybody is saying how I wish l have Baby like this one. How can they cut down the life of my daughter like this? I need Government to help me. I need justice.” she said weeping

“My daughter struggled to make it and somebody will just come to take her life like that. Its a very painful thing. l don’t even know what to do. Let the Government come to my aid. People of Nigeria… People of Bayelsa,people of Rivers State please come to my aid to get the killers of my daughter.”

Spokesperson of the Rivers state police command, Nnamdi Omoni, says the police has begun investigation into the circumstances surrounding the killing of Matilda. 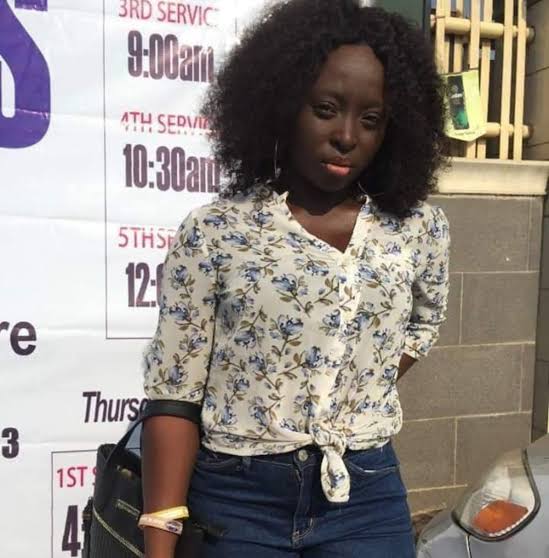 Nengi gives Ozo a blow below the belt, says she doesn’t need his…