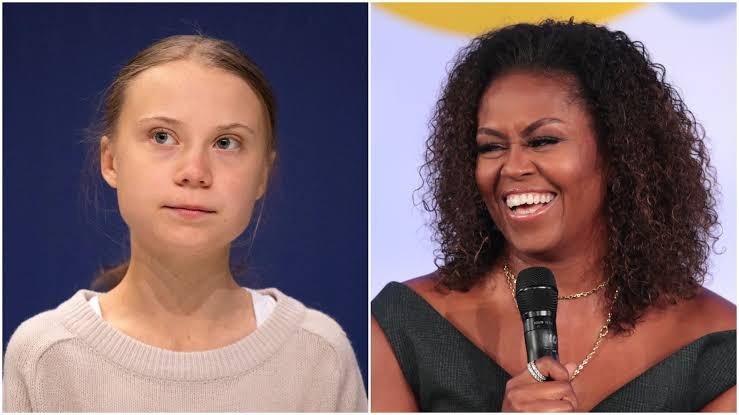 Recall that US President Donald Trump mocked Thunberg on Twitter after TIME magazine named her as their personality of the year following her numerous public speeches and activism towards climate change despite her young age.

According to Trump, Thunberg has serious anger issues and has to ‘chill’.

“Greta must work on her Anger Management problem, then go to a good old fashioned movie with a friend! Chill Greta, Chill!” Trump wrote.

The teenager in response showed class as she used Trump’s jibe against her as her new Twitter bio. 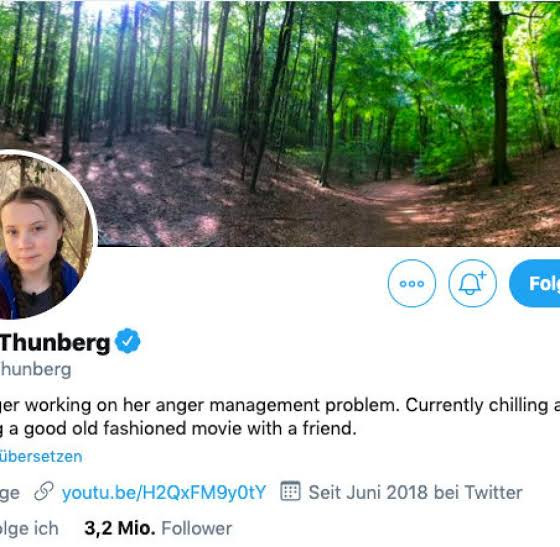 Michelle Obama then reached out to the teenager via Twitter.

“Don’t let anyone dim your light,” the former first lady wrote on Twitter to Thunberg.

“Like the girls I’ve met in Vietnam and all over the world, you have so much to offer us all.”

Without mentioning Trump’s name, Obama added, “Ignore the doubters and know that millions of people are cheering you on.”

My sickness is spiritual, I don’t Want your money – Pa Kasumu cries out

9 days after Trump’s denial, US Central Command admits 11 US soldiers were hurt…

US says no American casualty from Iranian missile strikes, Iran insists it killed 80…