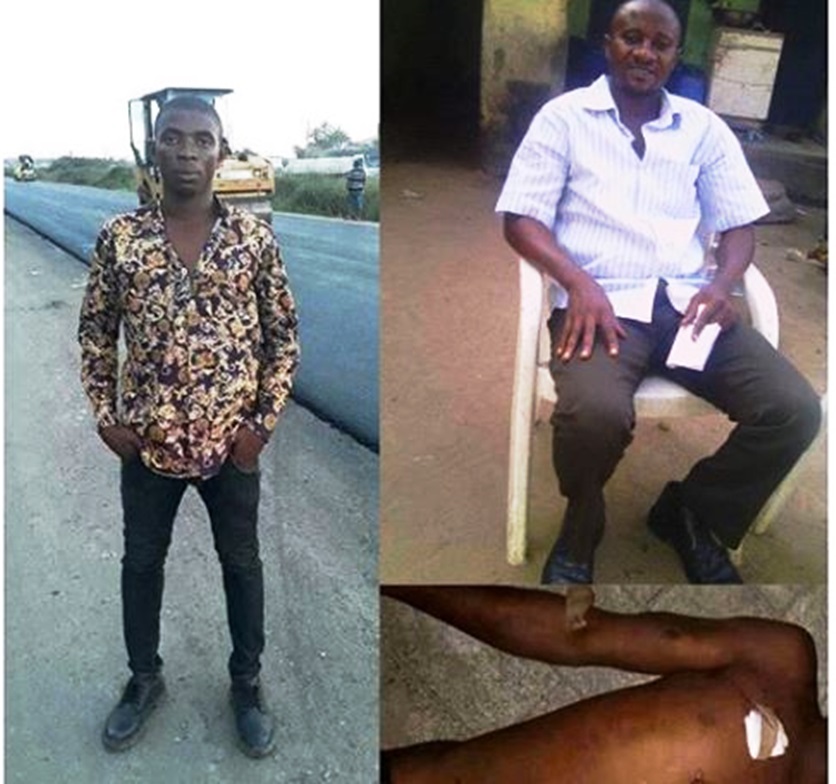 A sad incident has occurred to a 23-year-old final year student of Abia State College of Education Technical Arochukwu (ASCETA) after he was stabbed to death by his 45-year-old uncle.

According to reports, Samuel Chimere Eli was brutally murdered at midnight by Chimezie Eli on Boxing Day in Abayi, Abia State, for quarreling with his (Chimezie’s) girlfriend in the afternoon.

After the alleged dispute with his uncle’s girlfriend, Samuel felt the matter had died down not knowing the uncle was planning to attack him later in the night.

He was stabbed in his sleep around 12 midnight and he died on his way to the hospital.