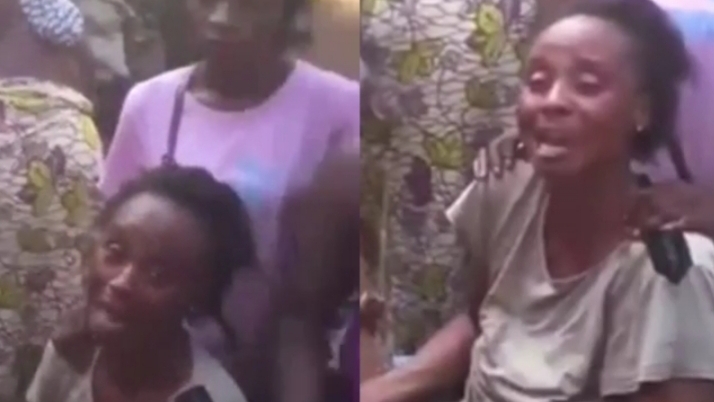 16 days after SARS officer allegedly killed a fruit seller in Abia, a video of poor and devastated woman whose only son was reportedly killed by SARS officials in Edo state has surfaced online.

WITHIN NIGERIA learnt that the incident happened in Sapele road, Benin city, the capital of Edo state.

Inside the one-minute video, the devastated woman can be seen crying profusely and yelling that her son who was killed by SARS officers was in his final year and supposed to graduate from university this year.

Some background voices can be heard demanding for justice over the loss of the woman’s only son while the sad mother lamented that his son was wrongly profiled and accused as a yahoo boy.