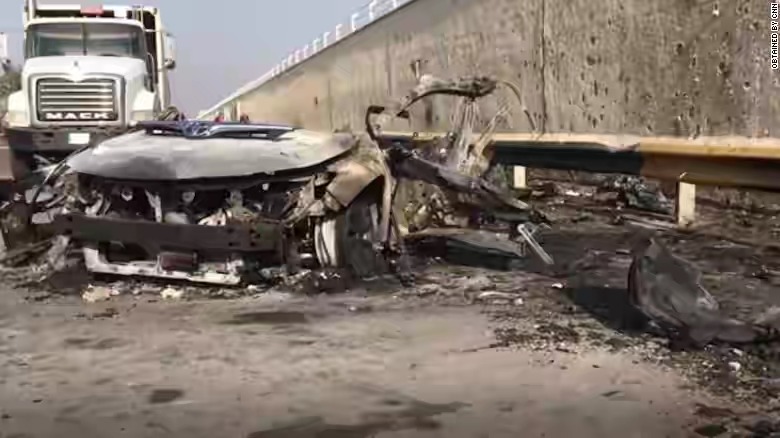 WITHIN NIGERIA learnt that Republicans have praised Trump for his actions saying he acted in the best interest of American lives while Democrats have criticized Trump’s actions saying more Americans lives have been put in danger by the action as Iran will surely retaliate.

Soleimani’s killing is significant as he is regarded as a hero in Iran and the Iranian government has declared three days of mourning for the killed general.

The US has placed it’s Baghdad Embassy on shutdown and ordered Americans in Iraq to evacuate Iraq. 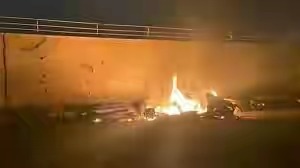 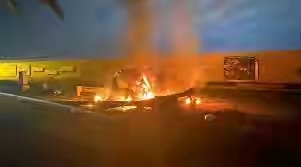 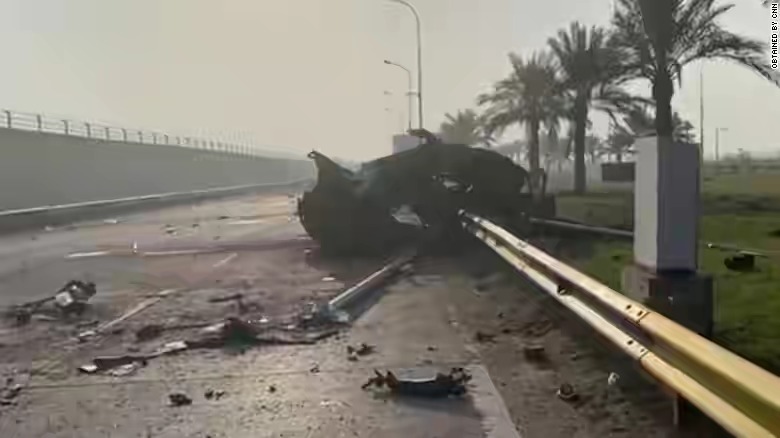