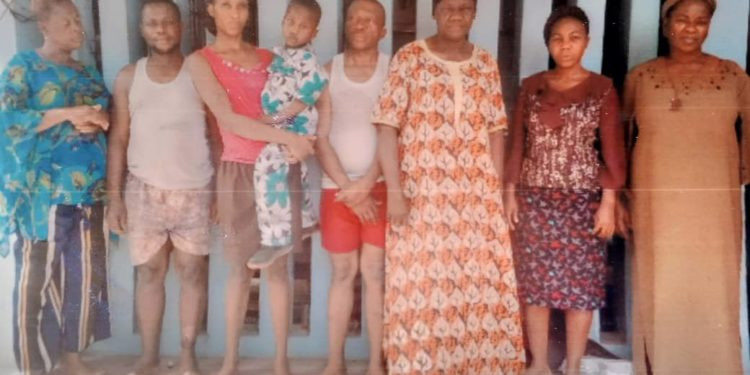 Reacting to the incident, the Police Public Relations in the state, Orlando Ikeokwu confirmed the arrest and disclosed that the suspects were busted through a coordinated operation based on a credible intelligence.

He further disclosed that Nkechi Iroegbu led operatives of the Anti-kidnapping Unit of the command to the hideout where other members of the syndicate were arrested.