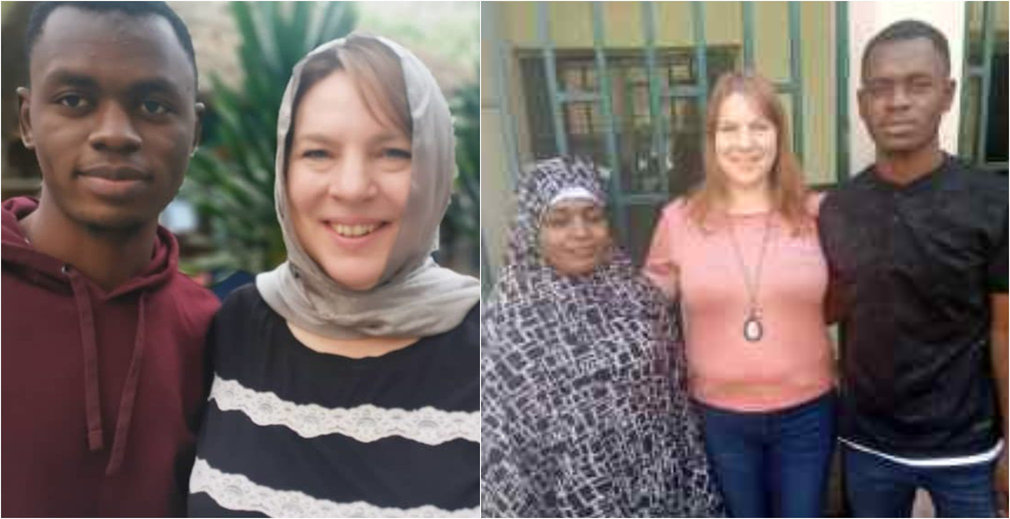 A 46-year-old American woman, Jeanine Delsky, has arrived at Panshekara, a suburb of Kano, to marry her 23-year-old online boyfriend Sulaiman Babayero Isa.

Ms Delsky, who lives in California, USA, landed at Mallam Aminu Kano International Airport, Kano on Saturday and went straight to Panshekara to meet the parents of her lover.

According to reports, the single mother met her prospective in-laws immediately she arrived Mallam Aminu Kano International Airport in Kano on Saturday January 11. She described Isa as loving and sincere, and also revealed their plan of settling in the United States after their marriage.

“He messaged me on Instagram saying Hi. I didn’t respond because I have had experiences with Nigerian scammers.

“But there was a guy messaging me and Sulaiman knew he was a scammer so he said “get a job and quit scamming innocent people.” So I thought he sounded like a nice guy.”

On his own part, Isa who just finished secondary school expressed willingness to relocate with his girlfriend to the United States. He also revealed he is not bothered about the age difference.

The barber was also optimistic that his girlfriend might convert to Islam after their marriage in March.

“It’s even the Sunna of the Holy Prophet Muhammad, Peace be Upon Him, to marry a woman who is far older than you”.

Fatima Suleman, Isa’s mother stated that she has no issue with her son marrying an older woman. She also wished them a happy married life in America. 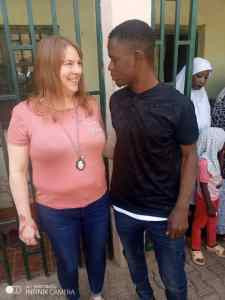 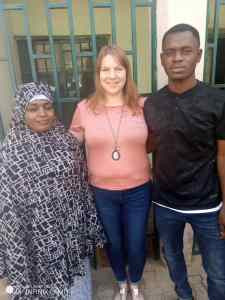 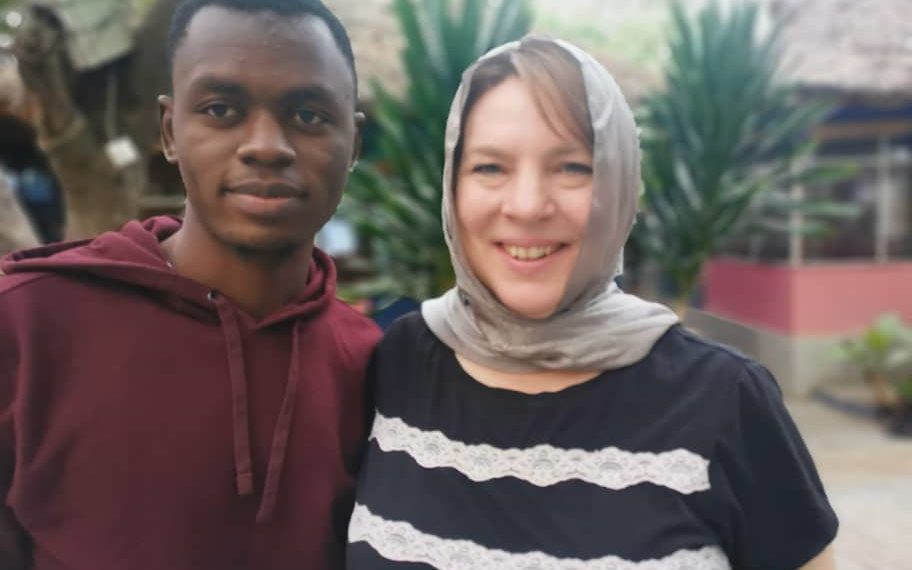