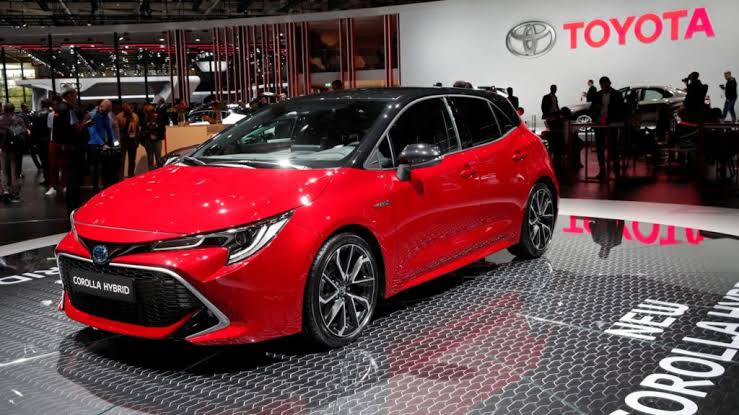 On Wednesday, January 22, Toyota announced that it will be recalling about 3.4 million vehicles worldwide over the suspected airbag malfunction .

“The recall, including 2.9 million vehicles in the U.S., involves the Corolla, Corolla Matrix, Avalon, and Avalon HV models in North America, Central, and South America.

No cars are being recalled this time in Japan and Europe

According to Toyota spokeswoman in Tokyo, the vehicles to be recalled may have an electronic control unit which may not have adequate protection against certain “electrical noise” interference.

“This could lead to incomplete deployment or non-deployment of the airbags and also hamper the operation of seat belt pretensioners,” she said.

Toyota plans to install a noise filter between the airbag control module and its wire harness for the affected vehicles.