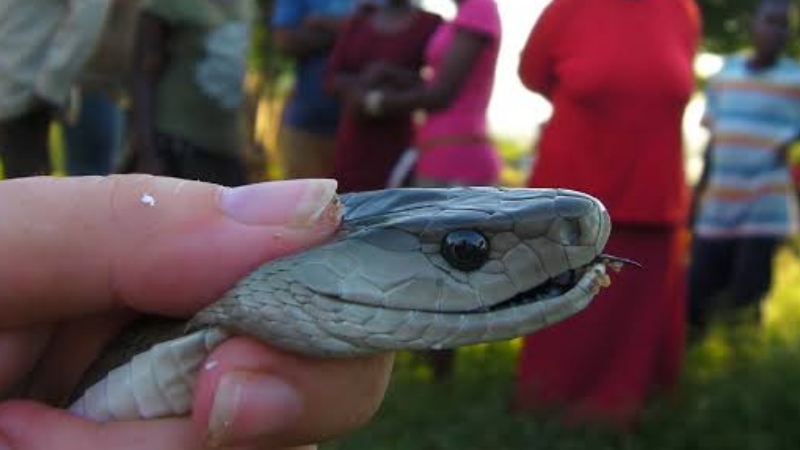 Following the emergence of a new disease identified as Coronavirus in China and panic it has caused as it spreads around the world, Researchers have disclosed that the deadly coronavirus could have been passed to humans from snakes sold at an open-air market in Wuhan.

According to reports, the SARS-like virus first appeared in Wuhan, China, last month and it has killed at least 17 people and infected nearly 600.

It was further learnt that the virus has now made its way into Washington in the United States.

According to early reports, many of the first coronavirus patients were workers and customers at a seafood market selling processed meat alongside live consumable animals including koalas, camels and reptiles.

According to Daily Mail, researchers analysed strains of the new coronavirus and compared them to those from others found in different animal hosts like birds, snakes, bats and humans.

They found that snakes were susceptible to the most similar version of the coronavirus and likely provided a reservoir for the viral strain to grow stronger and replicate.

The discovery of the new disease “Coronavirus” has caused panic in China resulting to introduction of strict travelling procedures and subjecting arrivals to medical check-up at airports.