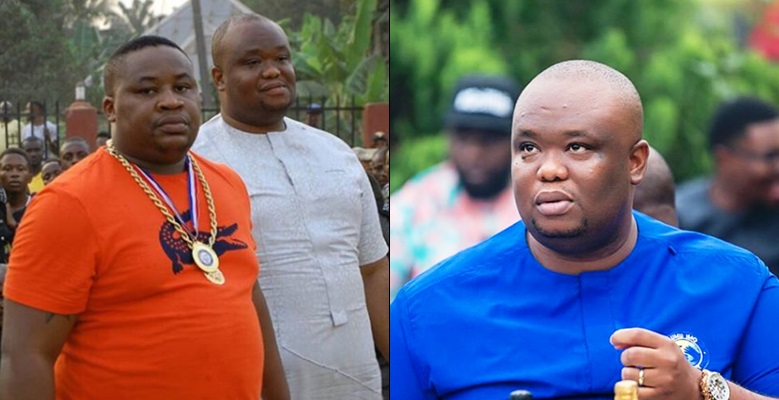 Famous club manager, and barman,Cubana Priest, has reacted to the unexpected demise of Imo state senatorial candidate, Ndubuisi Emenike, who was alleged to have been ”mistakenly” shot dead by his own security escort yesterday January 26th.

Recall that Mr Emenike was shot dead by the NSCDC official during a celebration party held in honour of APC’s Miriam Onuoha the winner of the Okigwe North Federal Constituency. Sources disclosed that the NSCDC official was shooting consistently into the air and mistakenly shot his boss, disrupting the party which was already underway.

Cubana Priest who was a close friend of the deceased, took to his Instagram page to mourn his death. In his post, Cubana Priest claimed that Ndubuisi’s killer was paid to cut short his life.

“I Still Can’t Believe It, My Brother, Friend Customer N Presido Is Gone, I Can’t Sleep They Killed Him, They Paid A Nobody To Kill Him,

“Adieu Brother Thank You For Teaching Me Charity Thank You For Always Supporting My Activities, Functions N Brand, You Made Me Do My First Carnival For My Okabia People You Will Forever Be Remembered,