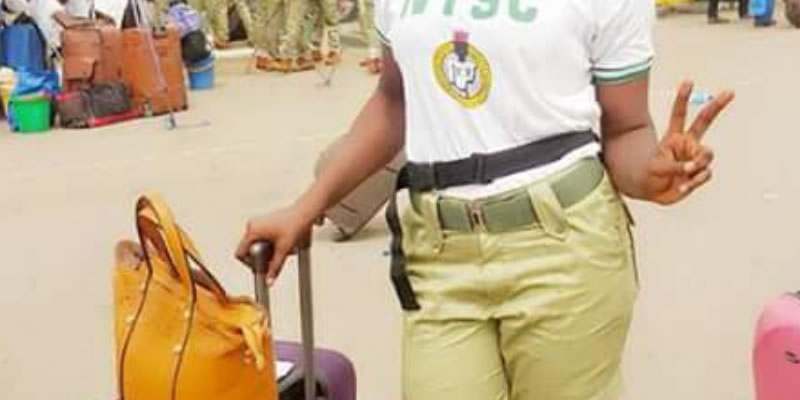 Operatives of Delta State Police Command have arrested a school proprietor for having carnal knowledge of a female National Youth Service Corps (NYSC) member in his house without her consent and knowledge.

This was disclosed by the command while addresing reporters on Tuesday in Asaba, the capital of Delta state.

The command disclosed that it has apprehended the school proprietor, one Mr Michael Anigholor after the female youth corps member reported the case.

The suspect was identified as the owner of Grace Life International School, Oghara-Efe, in Ethiope East Local Government Area of Delta State where the female corps member was posted.

The Delta State Commissioner of Police, Mr Hafiz Mohammed Inuwa, while briefing journalists at the State Command Headquarters said the suspect took advantage of the youth corps member when she reported at the school for her primary assignment.

“On 14/01/2020 at about 1100hrs, the complainant, a Youth Corper posted to Grace Life International School, Oghata-Efe alleged that on 9th January 2020, she went to report at the school for her primary assignment.

“After her documentation, the suspect Michael Anigholor, who is the proprietor, took her to his house in Sapele and had carnal knowledge of her without her consent.”

CP Inuwa, who lauded members of the public and the press for assisting the police in doing their work, disclosed that the suspect had been arrested and charged to court with charge sheet No. MS/MUSC/02c/2020