A bitter lady identified as Isiwat and her friends have viciously attacked a teenager identified as Ayishat with a blade on Valentine’s day for allegedly snatching her boyfriend.

WITHIN NIGERIA learnt that Isiwat and her two friends allegedly ambushed Ayishat and disfigured her with a blade on valentine’ day.

It was further learnt that the victim was subsequently rushed to the White House hospital situated in Boundary Road, Ajegunle, Lagos where she was stabilized and later transferred to the General hospital.

Two accomplices who are friends of Isiwat have been arrested and currently detained while Isiwat fled the scene of the attack. 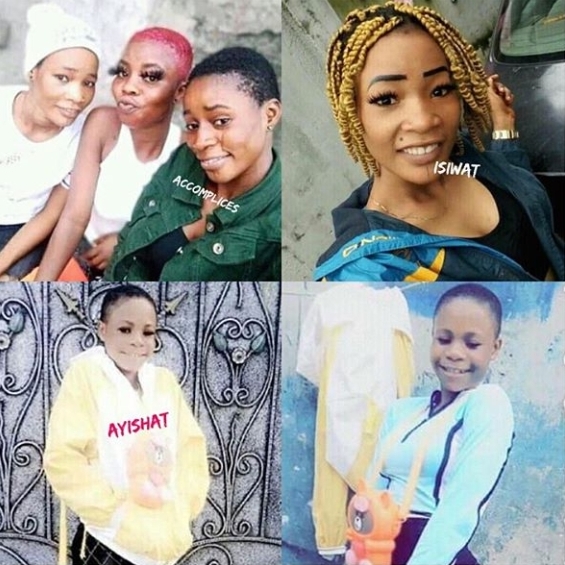 WARNING! Photo of the victim after the attack is graphic, see here ; Picture 1