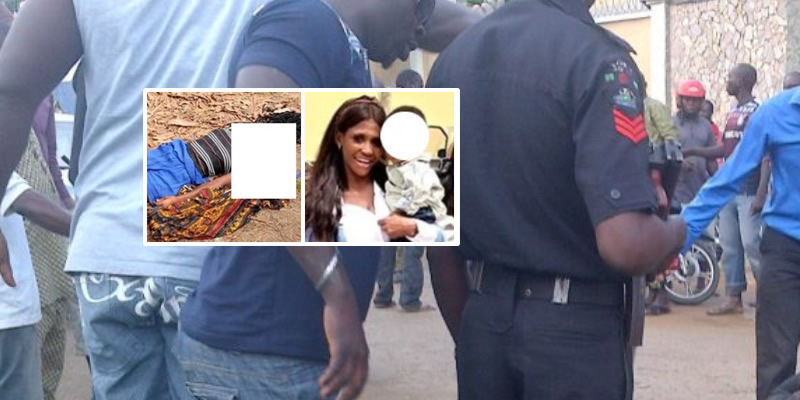 Tragedy struck in Bomadi community of Delta state after a 22-year-old lady and her baby were discovered dead.

According to local report, the deceased identified as Epigha Peace Koboye reportedly took the decision of ending her life and that of her innocent child after her baby daddy denied being the father of her baby.

WITHIN NIGERIA learnt that the young lady allegedly poisoned herself and her child and their bodies were found dead at her residence on Sunday, February 16.

It was further gathered that their corpses have been evacuated and deposited at Bomadi General Hospital.