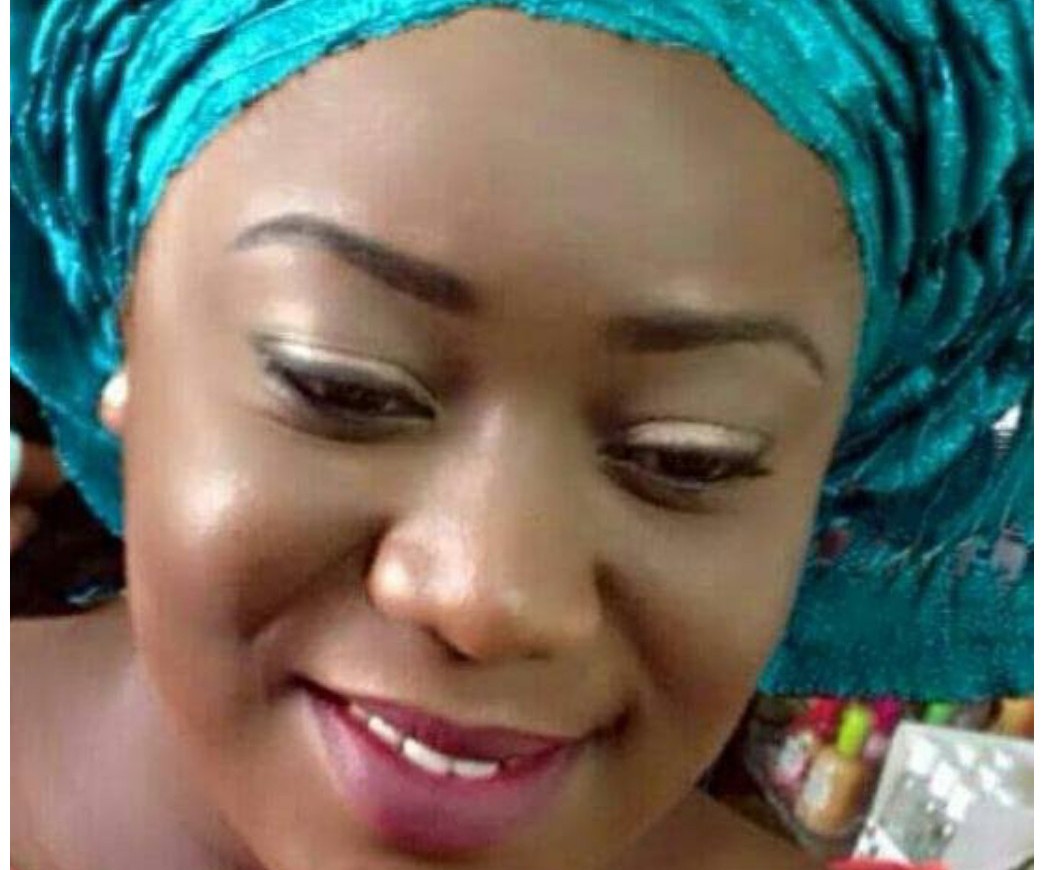 A suspect has been arrested by the FCT police command for allegedly involving in the murder of Laetitia Dagan, an Assistant Director in Aso-Rock.

WITHIN NIGERIA learnt that the deceased, a 47-year-old Dagan who is a native of Plateau state worked in her office on Monday February 17th till 8pm.

Dagan was gruesomely murdered in her apartment by unknown persons around 11pm.

The FCT Criminal Investigation department says preliminary investigation shows that the suspect allegedly conspired with some others who are still on the run.