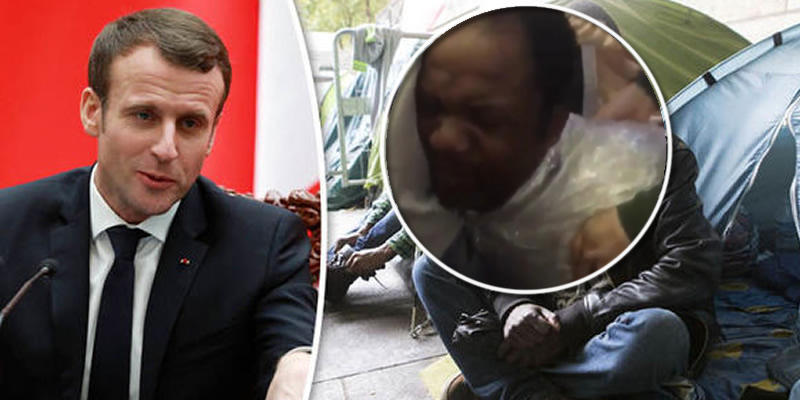 A video of an African man who was wrapped with several yards of a synthetic material by some French immigration officials for deportation has ignited outrage on social media.

The African man was unwrapped by the French officials after some passengers on the plane he was boarded for deportation intervened.

Inside the video, some passengers can be heard saying the officials won’t do same to a white person in a similar situation as they try to remove the nylon from his body.

A Facebook user identified as Okoro Ikechukwu uploaded the video on his page and captioned it as follows;

Is This How France Deport ?

This is Very Wrong,
Imagine How One of Your African Brother Was Wrapped and Put on a Plane to be Deported from France!

Chloroquine not yet confirmed as treatment for coronavirus

Coronavirus: “It’s not the Church’s duty to buy you relief materials”, Pastor…