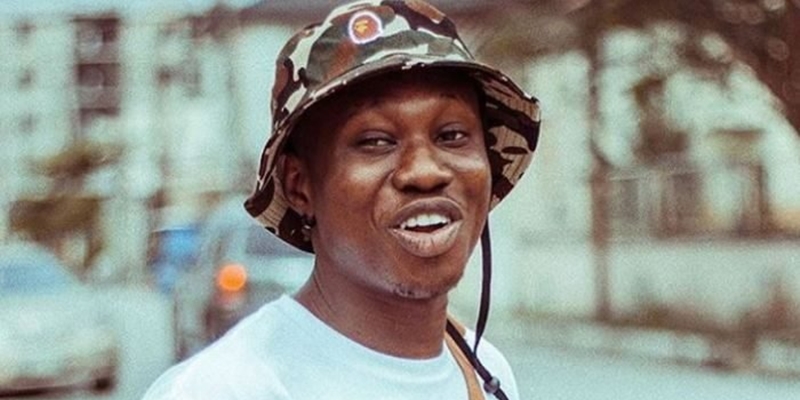 Here is a unexpected moment,Nigerian artiste, Zlatan Ibile gave an epic reply to a fan who begged him for transport fare.

Zlatan Ibile gave a fan, identified as ‘signal’, an epic response he did not bargain for, after he begged for transport fare to his JAMB centre.

The drama unfolded when the student took to Twitter, to ask Zlatan Ibile for transport fare to his centre.

“Zlatan Abeg I don register for jamb but I only need money for transport to the center and some expenses ….I have the form here I can show you if you want to see”

However, the ‘Zanku’ crooner replied him by asking where he got the fund for the data used in surfing the internet.
See their conversation below;

Where you see data? https://t.co/JiEI1kbW8q

Zlatan Ibile has in the past been caught in this kind of Savage replies but none has been so epic as this.

Despite this, his fans have not back down on showing their love to him whenever he release a new single.