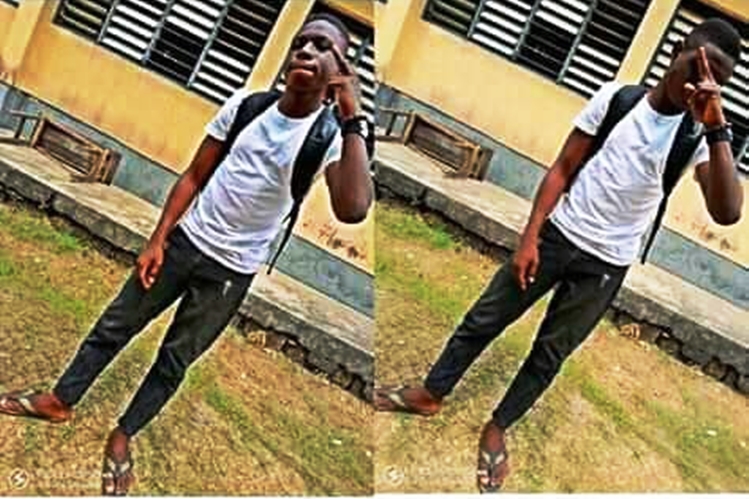 A sad incident has occurred after a fresh student known as Barnabas Otu, drowned in a swimming pool in Calabar, hours after matriculation into Cross River University of Technology, CRUTECH.

It was gathered that the student who just gained admission into the Department of Urban and Regional planning, faculty of Environmental Sciences died on his Matriculation on Monday, February 24, 2020.

According to reports, the incident occurred at Orange Resort, Akai Efa in Calabar Municipality local government area, where the students had gone to celebrate their successful matriculation.

“The information is true, but I don’t have many details now because I travelled, when I come back, I am going to compile a report on that”, he said.

“How We Unknowingly Bullied Our Friend To Death”, Man Narrates