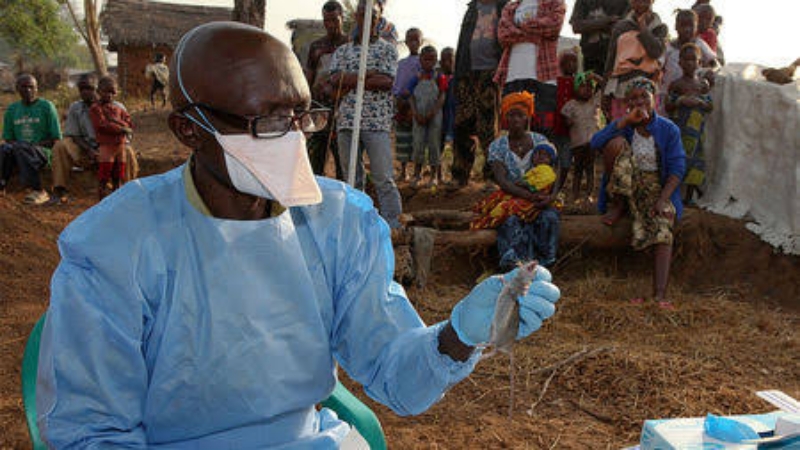 No fewer than 118 people have lost their life from the recent Lassa Fever outbreak in the country as announced by the Nigeria Centre for Disease Control (NCDC).

The NCDC disclosed that 2633 suspected cases, 689 confirmed cases and 118 deaths have been recorded in the country from January 1 to February 23.

According to NCDC, the number of casualties has increased significantly from what was reported for the same period in 2019. At same time in 2019, 1249 suspected cases with 381 confirmed and 83 deaths were recorded.

Recall that NCDC had earlier stated that 27 states have recorded at least one confirmed case across 115 local government areas.