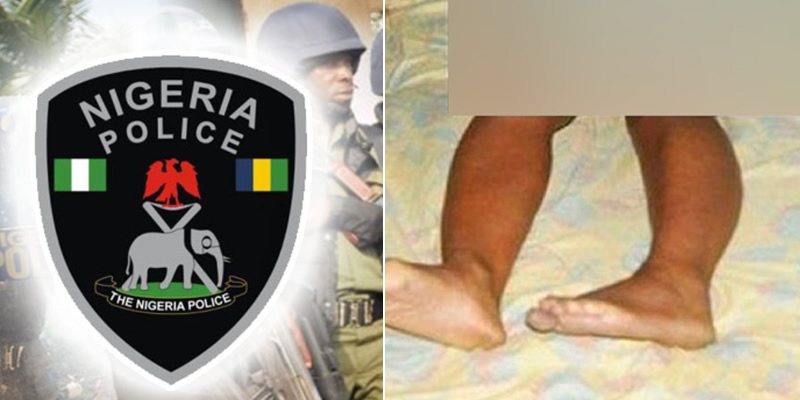 An unidentified young woman, who was an alleged lover of a serving policeman in Ado-Ekiti, reportedly died during a sex romp with the officer.

According to Vanguard, the unidentified policeman had traveled from Lagos to Ado to visit the deceased, who allegedly passed on before daybreak.

Sources told Vanguard that the sad incident occurred at Atayese Street, Bawa Estate, Ado-Ekiti where the deceased was said to be residing.

At press time, no one could ascertain the cause of her death, but the police team from Oke-Ila division has evacuated her remains, while the suspect has been arrested for interrogation.

Contacted, Ekiti State Police Public Relations Officer, Sunday Abutu, confirmed that the woman’s death and that the case had been reported, but said the division in charge has not properly briefed him.

‘Don’t marry a woman used to the good things and force her to adjust’, Lady tells men