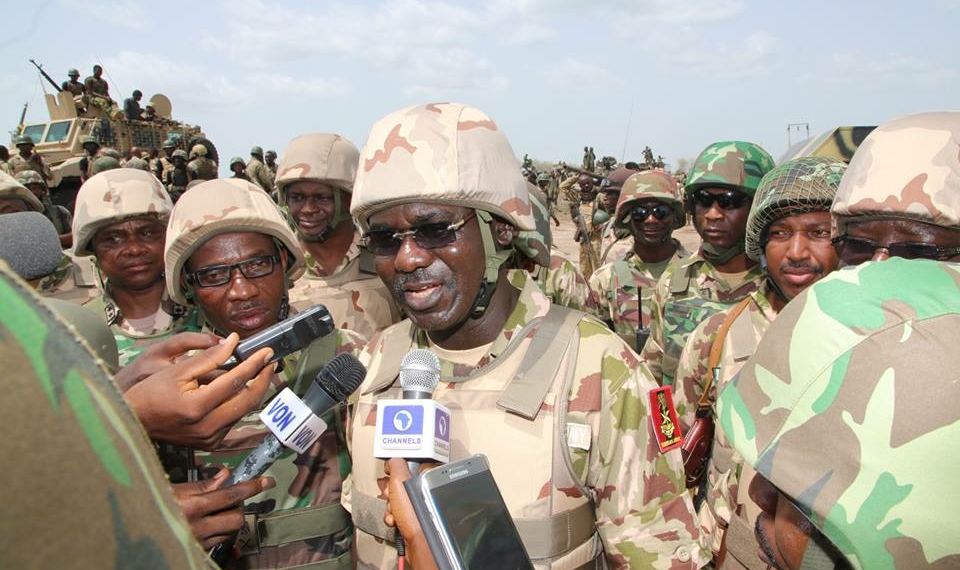 It was Plato who, during the Golden Age, when history was rising as a major sign of the growing sophistication of the Athenian society, declared that a life not examined is a life not worth living. As myth gave way to more accurate chronicling and prose replaced verse as the medium for preserving facts, the fifth century Greek came closer to the scientific spirit of free inquiry in modern times. Memories are made of these! Yet, nothing seems more characteristic of the present age than the homogeneity of its point of view. We may frown at its developmental smugness. But we must admire its optimism, its cosmopolitanism, its intellectual refinements, its spirit of true enlightenment and the critical engagement with which it examines the world and its leaders. For, it is always instructive for the serious student of history to start by trying to determine what an age thought of itself.

Such an investigation is made the easier by studying the lives and times of the important men and women that shaped the age with their actions. In documenting the life and times of a towering personality, exciting experiences are selected, which present emotional and spiritual values, to interpret the tale as it is rehearsed in imagination or told to an admiring listener or hearer. As a revolutionary, a faithful servant, a dedicated realist and reformer, who can bridge all gulfs, level all mountains and put a lamp in every tunnel, as exemplified by his selfless service to Nigeria, his fatherland since he was appointed the Chief of Army Staff by President Muhammadu Buhari in 2015, Lt. Gen Tukur Yusuf Buratai, has undoubtedly, come to be seen as a modern day phenomenon whose corpus requires a large canvas. Under him, the Nigerian Army has come to become the best and most engaging security outfit in the country. For his effort in modernizing the Nigerian Army for global relevance since becoming Chief of Army Staff, Lt. Gen. Buratai has been lionized by millions of Nigerians both at home and in the Diaspora.

Due to his leadership role and gallantry in checkmating the Boko Haram insurgency, Gen. Buratai has been venerated for excellence in Security, Selfless devotion, service, vision, courage, doggedness, the willingness to take action, patriotism, performance and inimitable commitment to the national ideal in our democratic journey. These are the essential characteristics of a national hero. TUKUR BURATAI is, undoubtedly, a reputable military expert, a historian, a philosopher, an administrator, a development expert, an iconic personality, and a perception management expert. Comments of many Nigerians on Buratai reflect the looming intellectual profundity of the man in question. A man who can think out of the box to contain the security challenges facing the country, Buratai builds synergies with other countries armies around the world. He attracted the Chief of Army Staff of South Africa to Nigeria recently. According to him, the outcome was quite tremendous. For him, the understanding that they needed to work together to improve the two African countries’ securities in view of contemporary security challenges in the world, was a major achievement.

He has enthused that the fight against terrorism is a global phenomenon and it requires a global approach. Consequently, Africa needs this cooperation to approach it holistically. The gathering of African military chiefs in Nigeria has brought to the fore the individual challenges African soldiers are facing in the continent and collectively they have put together measures to address the challenges in order to foster peace and security in the region. Nigeria has started receiving the results and reaping the fruits of the summit. There is now a common understanding and strategies on the cascading insecurity in the continent and how to tackle it together. This shows that Buratai is a modern team player and continental leader. Gen. Buratai as COAS believes that national interest can be better secured when there is cooperation among the security agencies, hence the synergy with other security agencies in the fight against criminal elements across the country. He also believes that the solution to criminal insurgency does not lie in military operations alone. Hence he always reiterates the efficacy of joint efforts of all Nigerians: the military and civil populace, in the war against crime and criminality in the country.

It is in recognition of this remarkable leadership quality that he is variously described as a game changer, a man of distinction, a man who places national interest above self, a man who personifies patriotism, courage, inspiration and motivation, as well as the initiator of some uncommon initiatives, a man who rekindles the fighting spirit of the Nigerian Army. Gen. Buratai’s private home in Borno was destroyed by the insurgents at the peak of the battle. But he saw that as a personal sacrifice which could not deter him from his plans for the redemption of his fatherland. This man of distinction changed all that was needed to be changed, especially as regards strategies and policies, all aimed at the rebirth of the Nigerian Army and defeating the dreaded Boko Haram terrorists. Gen. Buratai’s exceptional leadership style as exemplified by his father – son relationship with the troops has changed the known norms. Thus, for the first time, we have a COAS who advances to the battlefield with his troops. This is informed by his belief that one cannot live in absentia if one wants to achieve meaningful results. This uncommon attribute became the magic-wand that he uses to perform uncommon feats. The highly motivated troops had no choice but to charge before the terrorists and defeat them thereby liberating Nigerians from their stranglehold as well as regaining not only the lost territories but also the glory of the Nigerian Army.

The effect of that singular action has led to the massive reduction or elimination in the incidents of bombings and attacks especially in States like Yobe, Kano, Kaduna, Adamawa and the FCT, Abuja. While Borno State is still experiencing occasional attacks on soft targets, there is no doubting the fact that the Nigerian Army under the Eagle eyes of Gen. Buratai has been able to deal a decisive blow on the capacity of the terrorists to plan major attacks on government houses, security formations, police and army barracks, places of worship and others. By relocating to the theatre of war in Borno State, Gen. Buratai boosted the morale of troops and made the soldiers to believe that Nigeria was worth dying for. It was Buratai’s sterling leadership qualities that created the late Lt. Muhammad Abu-Ali who did an excellent job in the war theatre before he was killed by the sect in 2016. He coordinated series of attacks on the sect and launched a massive one on Sambisa Forest where many of the terrorists were killed and their flags and other symbols recovered. Since then, the sect has only been able to launch a few cowardly attacks on soft targets in Maiduguri. Gen. Buratai has a firm grasp of basic leadership principles.

It was a firm grasp of basic leadership principles that enabled Napoleon, an obscured soldier from Corsica, to take a bankrupt and war-devastated France and defeat the most powerful nations on earth, dominating Europe during his time. The great question of history has been: “Did Napoleon make the times, or did the time make Napoleon?” When one understands leadership, one would know that Napoleon made the times in which he lived. One would also realize that any soldier could rise and achieve the same feat. Napoleon called himself “the little corporal” as a way to identify with his men. Hitler literally was a little corporal and was never commissioned as an officer, yet he arose to dominate some of the great generals of his time. For a while he dominated Europe even more than Napoleon had in the past. To do this he seized a few basic principles of leadership and used them better than the generals and other politicians that he dominated. Gen. Buratai did not emerge from the blues. He attended the Nigerian Defence Academy, NDA, Kaduna as a member of the 29th Regular Combatant Course (29 RC). On the successful completion of his Officer Cadet training, he was commissioned as a Second Lieutenant on December 17, 1983 into the Infantry Corps of the Nigerian Army. A highly brilliant officer who earned a degree in history from the University of Maiduguri and another in philosophy from Bangladesh University of Professionals, Dhaka, Gen. Buratai also graduated from the National Defence College, Mirpur, Pakistan. Gen. Buratai, our amiable Chief of Army Staff makes his times. He is an aggressively creative leader.