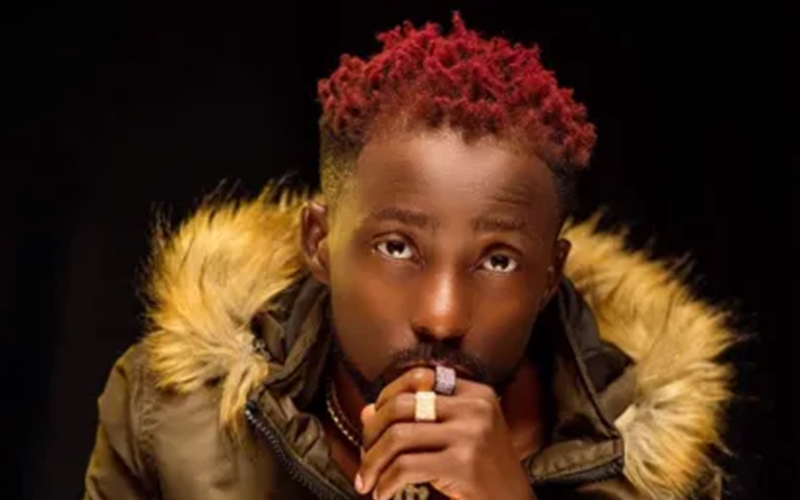 Outspoken and controversial Nigerian rapper, Erigga has warned against dating a girl dumped by Yahoo Boys.

Although he refused to give a reason for his advise, a lot of his followers have been saying his reason might be because of the spending power of the Yahoo boy which might be difficult for the legitimately working boy to match.

He wrote: “As a young promising man when dey hustle legit , no date any girl when yahoo boy dump oh”

Some weeks ago, Erigga took to social media to air his opinion on married women, stating that women usually marry who is ready and not who they love.

According to the rapper, many ladies who have settled down marry men who are readily available to them and not because of love.

The rapper also pointed out that, this is the sole reason why many marriages fail.