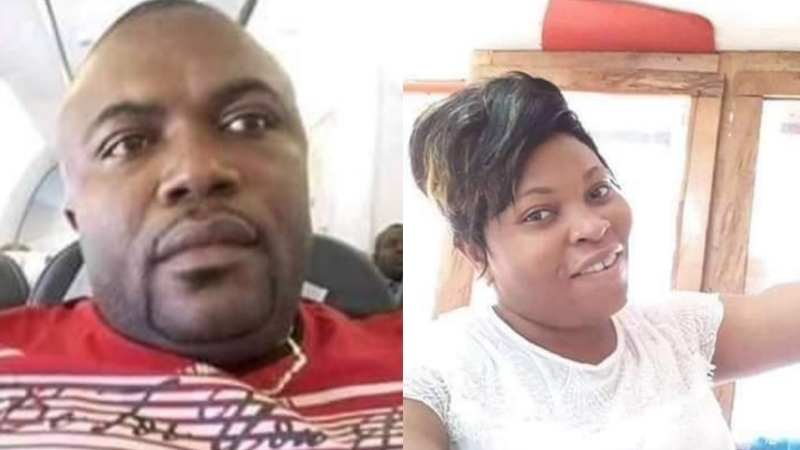 Tragedy as a family of four including father, mother and two children reportedly lost their lives while sleeping.

The photos of a deceased couple and their two children were uploaded by a Lagos-based Facebook User, Nkiru Chukwuemeka Unachukwu.

According to Lagos-based Facebook user, the incident happened on Sunday, March 2 but she however, failed to mention where it happened.

”I can’t believe it how a fully lively family with no symptoms of any kind of sickness, husband wife, 2 kids slept last night couldn’t wake up this morning. Hand work of the devil really exists. RIP” Unachuckwu wrote

In the photos posted online, the father and mother can be seen lying sideways and there were white substances on their nostrils.