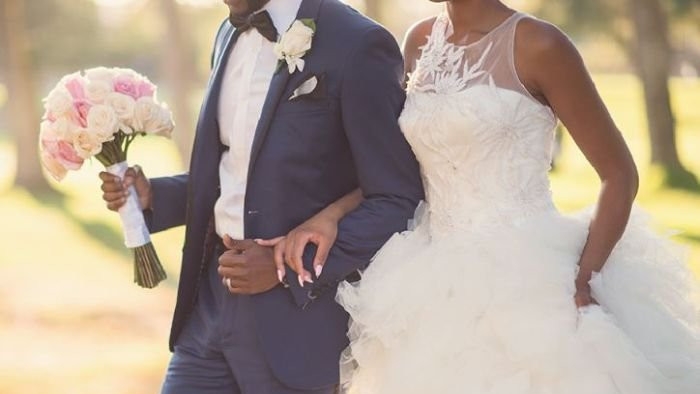 The Zaria Zonal Command of Kaduna State Vigilante Service (KadVs) have arrested four bridegrooms for violating a lockdown order instituted by the Kaduna State Government over coronavirus outbreak in the country.

WITHIN NIGERIA learnt that the bridegrooms were arrested alongside their friends at Lowcost, Mangwaron Babayo, Magajiya and Bakin Kasuwa settlements in Zaria, Kaduna State.

Reacting to the incident, Zaria Zonal Commandant of KadVS, Malam Bala Galadima confirmed the arrest of the suspects.

Galadima further disclosed that they also effected the arrest of a bride, her groom and other guests at a marriage ceremony in the city on Wednesday following an intelligence they got.

Recall that the Kaduna state government announced a total lockdown in the state on Thursday March 26, after closing down schools and other public places in a bid to curb the spread of coronavirus.