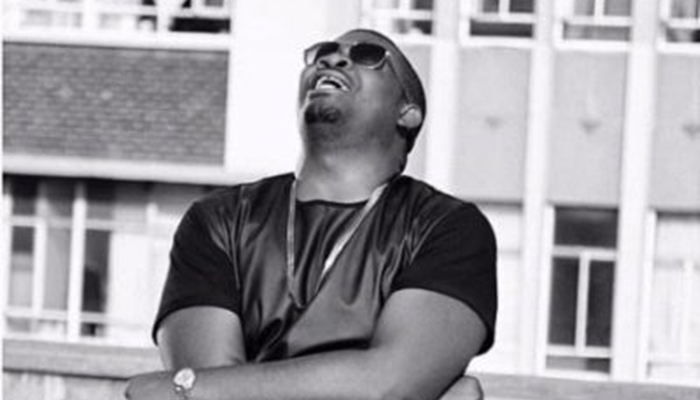 On Sunday, March 29, social media platform, Twitter, went agog after top record label boss and producer Don Jazzy sent a sum of N100,000 to a Twitter user who had earlier insulted him on the platform.

It began with the record label boss tweeting:

“Baba GOD abeg where make I stand so that when manna fall, e go fall inside my basin.

A follower responded telling him to keep quiet. Don Jazzy then asked the follower what the matter was, writing:

“What’s the matter? Are you hungry? You can talk to me. I can help if u don’t mind. What’s wrong with you?”

The follower admitted that he’s hungry and has nothing to eat due to the coronavirus lockdown and Don Jazzy sent 100, 000 Naira to his account. 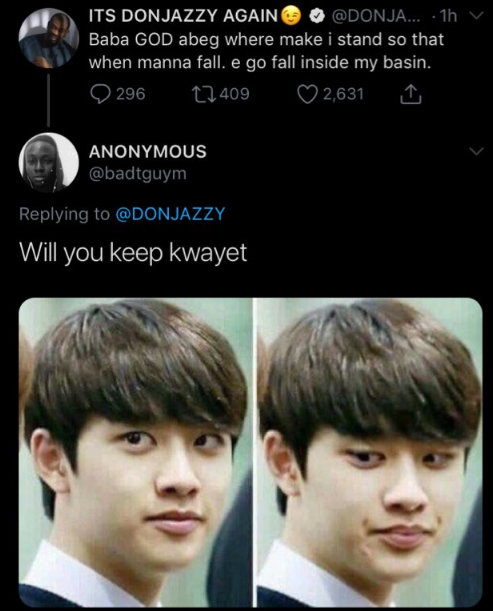 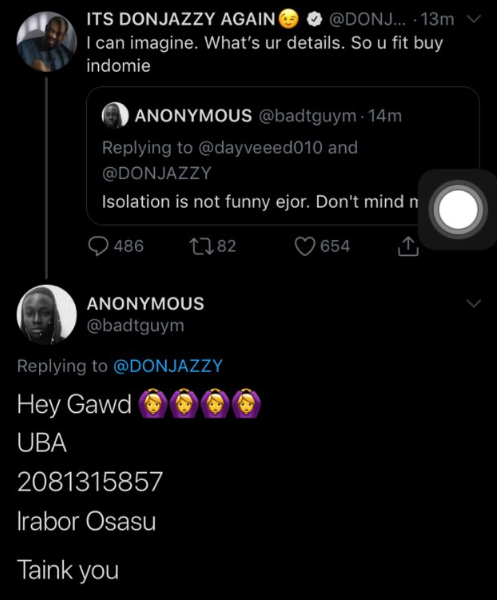 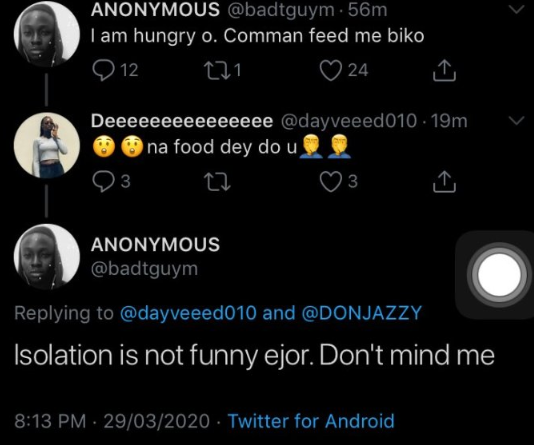 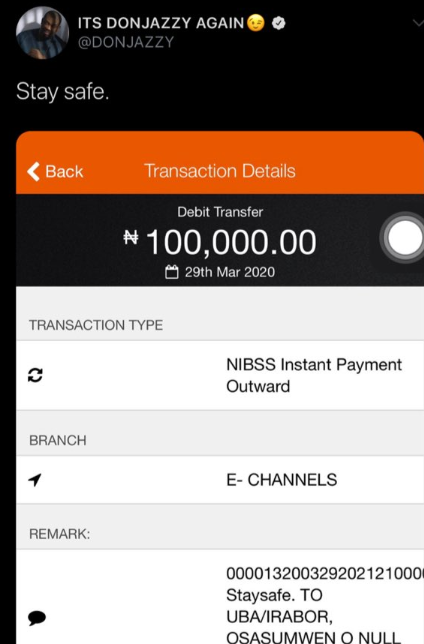 Other followers responded, begging for money too and he sent to more people. 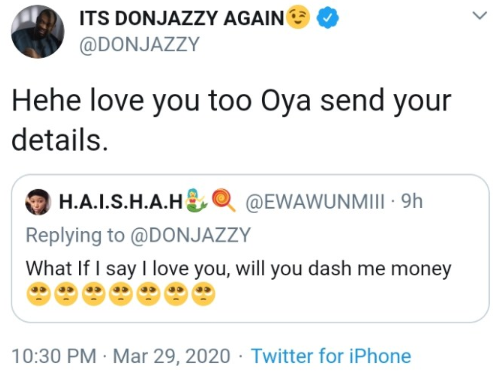 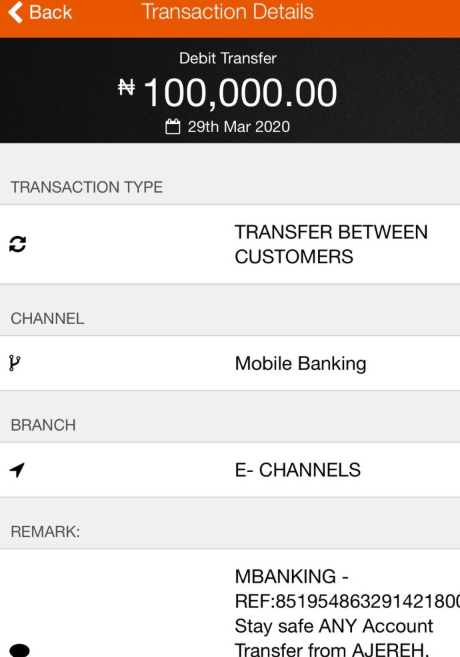 This prompted a lot of Twitter users to ask Don Jazzy to keep quiet, hoping he will send them money too.

He has now responded and warned them about telling that to the wrong people.

In a recent gist, Don Jazzy weeps as Nigerians storm his social media page demanding for financial assistance, as the COVID-19 pandemic causes lockdown across the Nation.