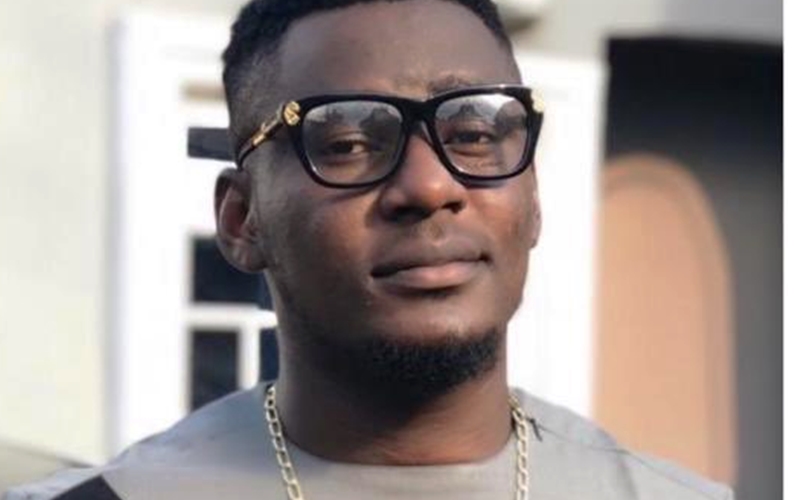 Nollywood actor, Okiemute Mrakpo aka Omotalented has shared how his random act of kindness towards an aged woman almost led to a mob attack on him.

The actor took to his IG page to narrate how in an attempt to lessen the budden of a fruit seller, by paying for all her wares, led to suspicions that he is a ritualist and almost caused a mob attack after the the fruit seller pesistently shouted and embarassed him alleging that he offered her money for the purpose of money ritual.

She later got the attention of some youths in the area, who seemed  ready to attack him…

Narrating his embarrassing ordeal, he wrote;

“May our good not land us in trouble 🙏 🙏🙏 Victim of Circumstance will never be our portion 🙏🙏🙏: