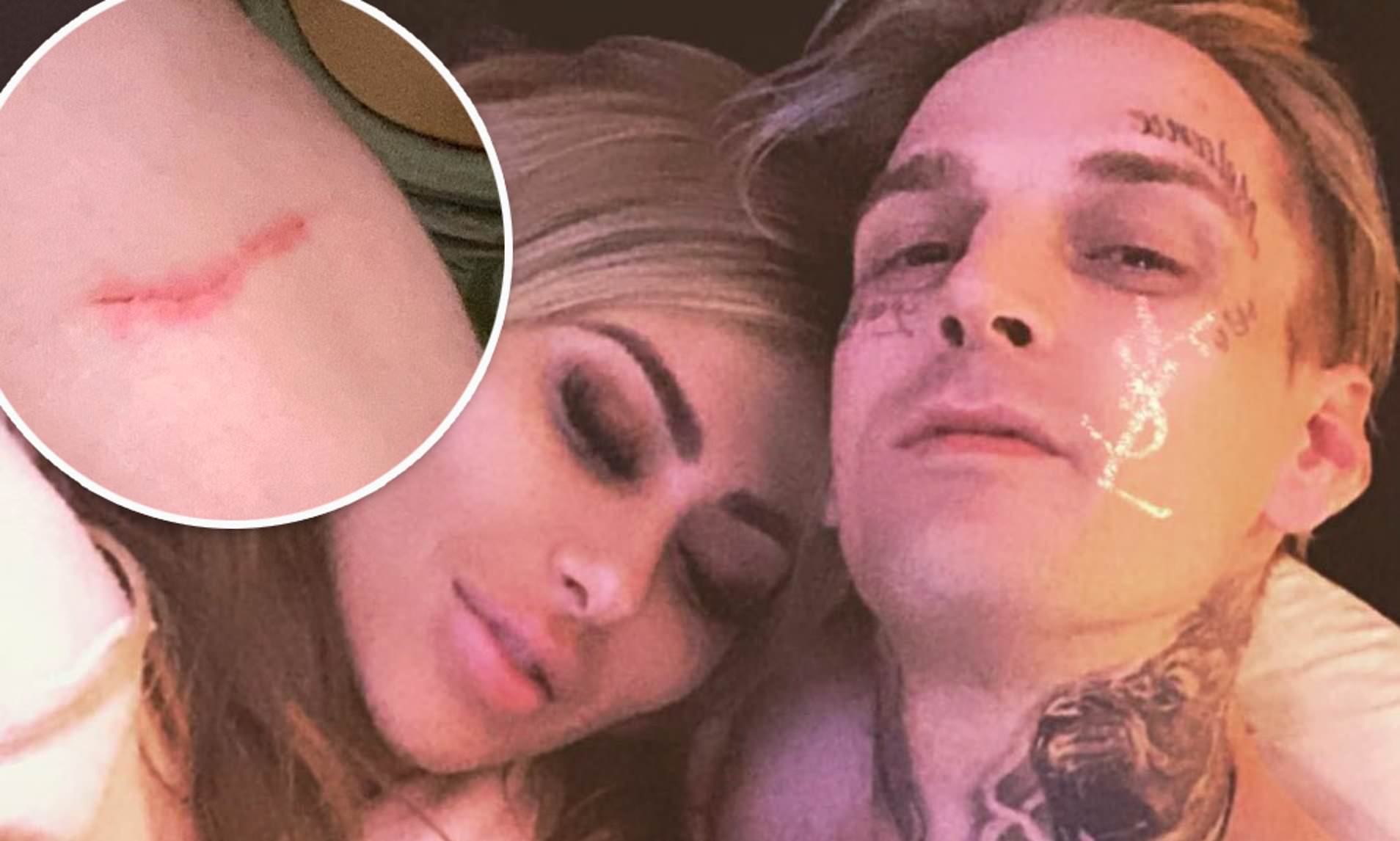 A spokesperson with the Los Angeles Sheriff’s Department told E! that there was a call about a domestic dispute at Carter’s house in Lancaster, California, and after speaking with the couple, police took Martin into custody.

Police told TMZ they decided to arrest Melanie after discovering visible marks on Aaron’s body when they showed up to his home.

The alleged fight reportedly began as a verbal dispute before turning physical. Well, after news of her arrest was released, Aaron opened up about it on Twitter, writing:

“So sad, I hope she gets the help she needs. No one deserves domestic abuse female OR MALE #DomesticAbuse #Cheater.”

“She literally [choked] me out. I’m devastated…I was assaulted. I’m not playing the victim I’m speaking the truth.”

FG reacts to the rape and murder of Uwaila Omozuwa, 11 year old girl in Jigawa