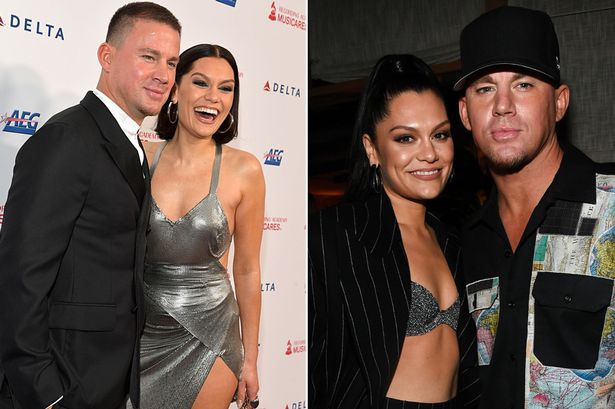 The couple have had an on-off relationship, but this time they have decided to move on with their lives for good.

A source told The Sun: ‘Jessie and Channing really care for each other. You only need to look at the gushing posts they made about each other during their relationship to see that. ‘That’s why they wanted to give their romance another shot, but sadly it hasn’t worked out.

The split was amicable and they’re still in contact. They’re spending time apart and are open to meeting new people. But you shouldn’t bet against another reunion in the future.’

According to the site, Channing is also now on celeb dating app Raya. A statement on his profile reads: “And yes, I used to be a stripper. Sorry.”

Channing first started dating Jessie J in October 2018 after splitting from wife Jenna Dewan, who is the mother of his six-year-old daughter named Everly.