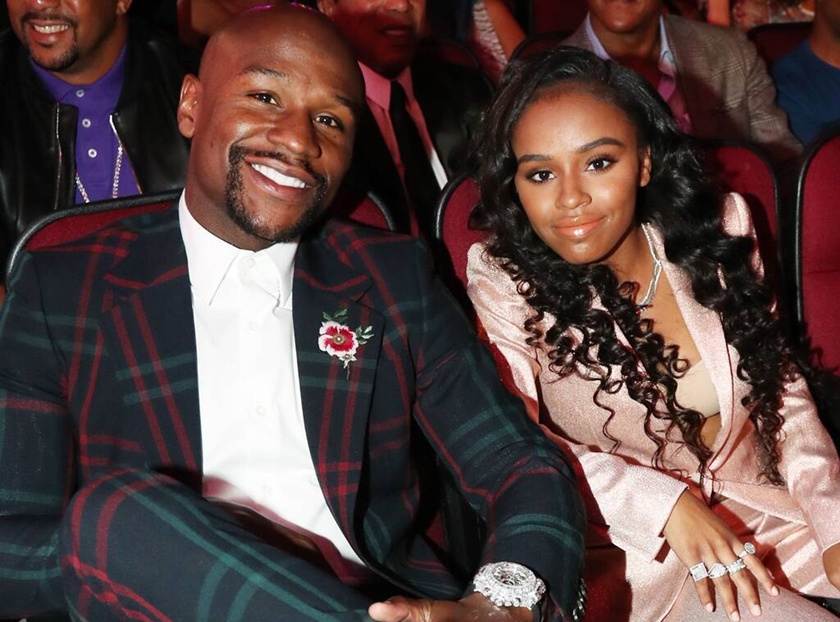 TMZ, reports that Iyanna ‘ Yaya’ Mayweather, 19, was arrested for felony aggravated assault and taken to Harris County Jail in Houston in the early hours of Saturday morning ( April 4).

She was involved in a physical confrontation with another woman named Lapattra Lashai Jacobs, at the rapper’s home after arriving and finding the pair together.

Both women are said to be dating the rapper, whose real name is Kentrell DeSean Gaulden.

Iyanna is reported to have told Jacobs to leave and that she was engaged to YoungBoy when she found them together.

The pair later got in a fight in the kitchen with Iyanna allegedly charging at Jacobs with two knives and stabbing her. Gossip of the City says Jacobs, who is one YoungBoy’s babymamas is in critical condition after being stabbed.

Iyanna Mayweather allegedly said that she was incited into defending herself when Jacobs pulled her hair and ran into the kitchen.

She has been charged with assault with a deadly weapon. Her bond was set at $30,000.